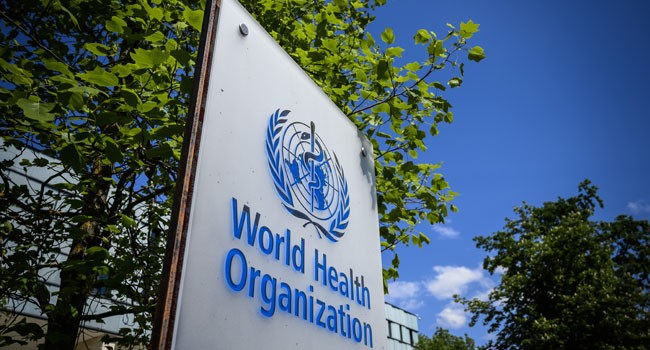 No fewer than 10 million people died of cancer across the world in 2021, the World Health Organisation (WHO) has said.

The global health agency disclosed this in a statement to commemorate World Cancer Day 2022 which has the theme ‘Closing the Care Gap’.

Stressing that the disease has become one of the world’s leading causes of death, it warned that the death toll would continue to rise in years to come.

“In 2021, the world crossed a sobering new threshold – an estimated 20 million people were diagnosed with cancer, and 10 million died,” said the statement. “These numbers will continue to rise in the decades ahead. And yet all cancers can be treated, and many can be prevented or cured. 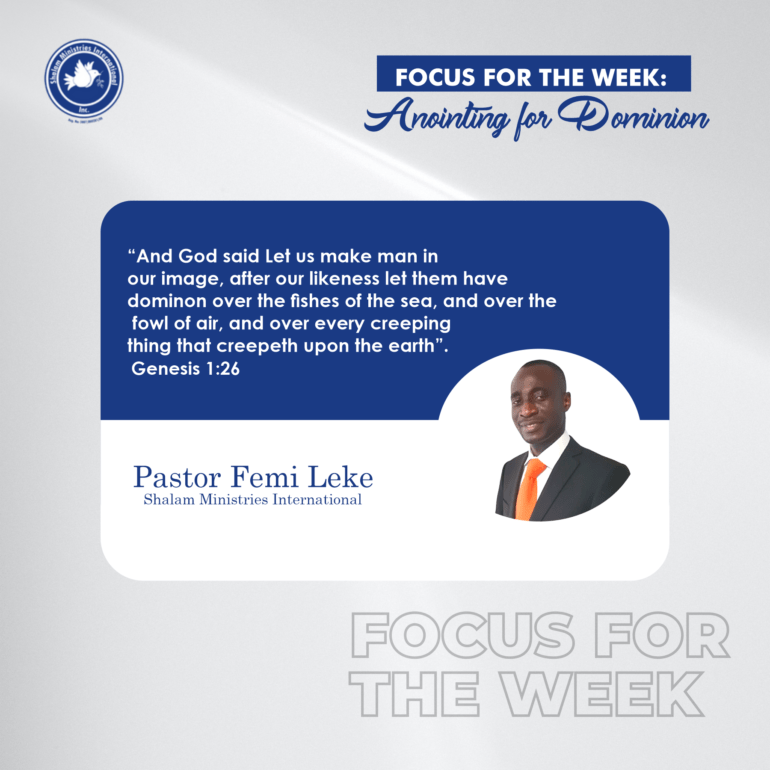 It revealed that the survival for breast cancer five years after diagnosis has exceeded 80 per cent in most high-income countries, compared with 66 per cent and 40 per cent in India and South Africa respectively.

A recent survey, the agency stated, found that cancer services were covered by a country’s largest government health financing scheme in an estimated 37 per cent of low- and middle-income countries, compared to at least 78 per cent of high-income countries.

This means that a cancer diagnosis has the potential to push families into poverty, particularly in lower-income countries – an effect that has been exacerbated during the COVID-19 pandemic, the WHO alarmed.

‘For all of these reasons, the theme for this year’s World Cancer Day is “closing the care gap,” the statement explained. “And fortunately, much is being done to bring quality cancer care to countries for which, up until now, it has been out of reach.

“WHO’s efforts are focused on breast cancer – now the most common cancer; cervical cancer – that can be eliminated; and childhood cancer. The focus for each of these initiatives is low- and middle-income countries, where the biggest public health gains are to be made.”

The agency gave an assurance that these integrated global cancer initiatives were being implemented by more than 200 partners around the world, including many development banks that have significantly increased their investments in cancer research, prevention, and care. Agbekoya farmers society of Nigeria has disclosed that it will deploy magical power to free detained Yoruba nation agitator, Sunday Adeyemo, (popularly referred to as Sunday Igboho) if the government of Benin Republic continue to hold him illegally. Speaking during a peaceful rally on “State of the Nation” in Osogbo, Osun State capital on Thursday, the association’s President, Chief Kamorudeen Okikiola said Igoho is not criminal, but a freedom fighter […] 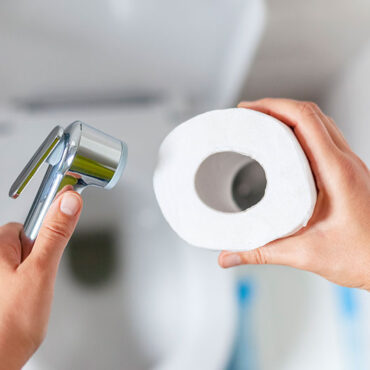 Using Tissue Or Water After Toilet, Which Is More Hygienic? 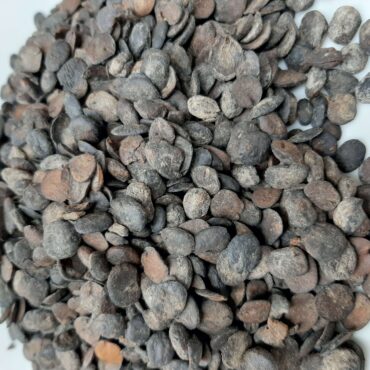