Lai Mohammed Fires back at Northern Leaders, says Buhari will not Resign 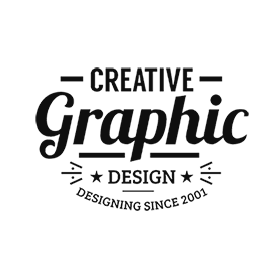 Lai Mohammed has fired back at the Northern Elders Forum (NEF), a group of all the Northern leaders who earlier in their statement said that president Buhari’s resignation would go a long way in solving the insecurity state of the country. Speaking through their spokeman, Hakeem Baba Ahmed, they reiterated that the president has failed to protect the people of Nigeria and therefore needs to resign.

The Minister of Information and Culture condemned the call for the resignation to the country’s number one citizen, saying that the president will complete his second tenure in office regardless of any request from any quarters.

Speaking in Lagos during a meeting with the Newspaper Propietors Asssociation of Nigeria (NPAN), he further tagged the call for the resignation of the president as an irresponsible and cheap one and also insisted that the group were playing a cheap and dirty politics.

He said; “In the wake of the killing, there have been calls in some quarters for Mr. President to resign. Well, let me say here that this call amounts to playing dirty politics with the issue of security, and it is cheap and irresponsible.

“Now, let’s put things in context. Before Mr. President assumed office, Boko Haram could stroll into any city, especially in the north, to carry out deadly attacks. Abuja, the nation’s capital, Kano, Maiduguri, Jos, Damaturu, etc were regularly targeted. Motor parks, churches, mosques, shopping complexes were not spared. Today, that is a thing of the past. Suicide bombers used to have a field day detonating their bombs and killing innocent people.”

“Therefore, calling on the President to resign every time there is a setback in the war on terror is a needless distraction and cheap politicking. Let’s stop playing politics with the issue of security.” 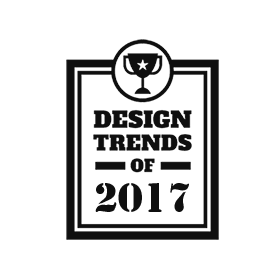 Former French president, Valery Giscard d'Estaing has died at the age of 94. He died in his home in the central french department, Louir-et-Cher on Wednesday after a battle with what is belived to be covid-19 complications. d'Estaing ruled France at the age of 48 from 1974 to 1981. He lost to Socialist François Mitterrand in the 1981 presidential election in France. The deceased, d'Estaing, was a transormational leader in […]