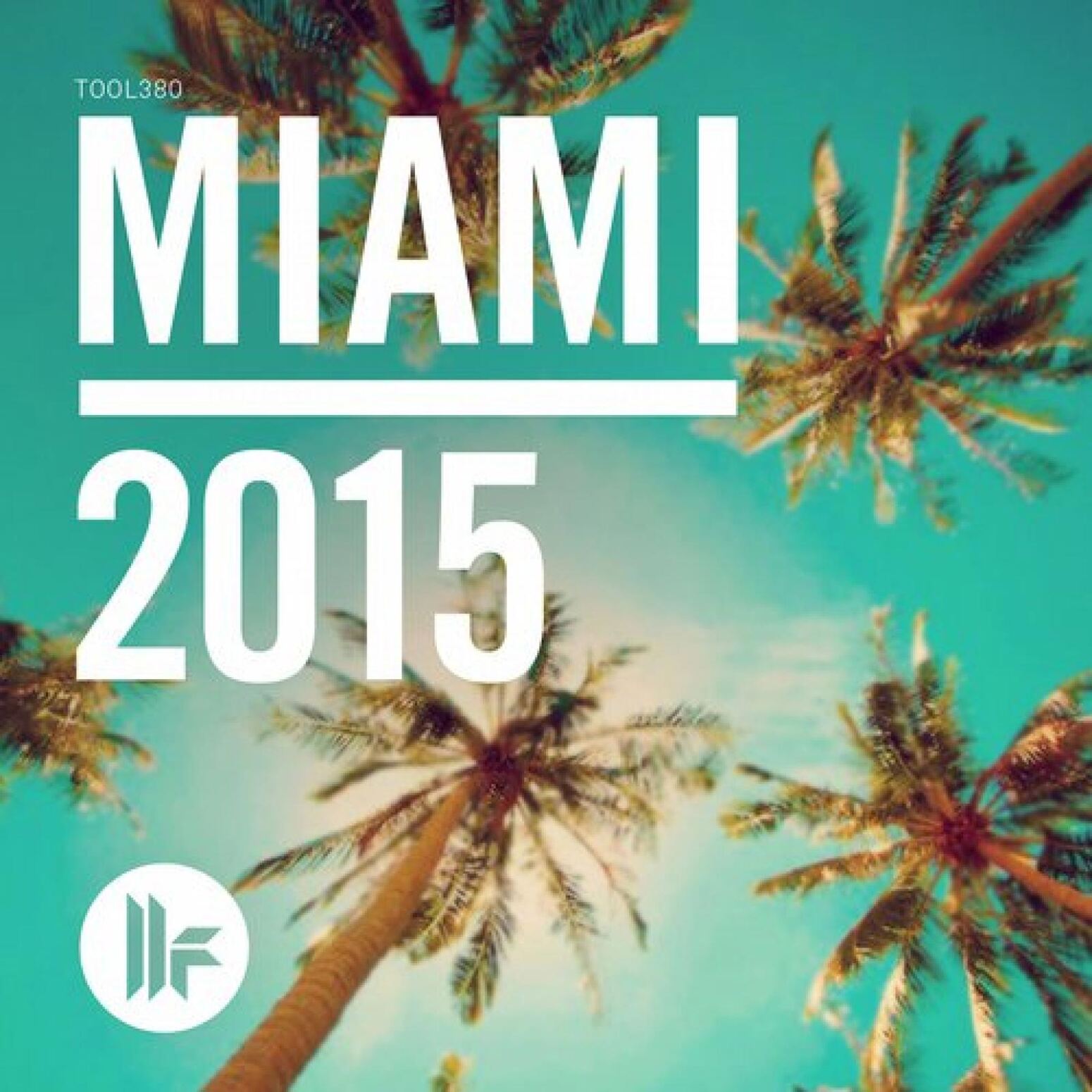 A Federal High Court in Akure has issued warrant for the arrest of six lawmakers of the Ondo State House of Assembly following their absence in court in a case between the state Deputy Governor, Agboola Ajayi and the assembly.

The Deputy Governor, Agboola Ajayi had in a suit filed at the Federal High Court in Akure alleged that the state House of Assembly infringed on his right to political beliefs.

The Presiding Judge, Justice Abdul Dogo said the court reserved the power to order arrest of the Lawmakers, following their third consecutive non-appearance in court since hearing in the case commenced.

Dogo noted that the court has given ample opportunity for the defendants to appear in court.

While asking the state Commisioner of Police to carry out the order on the affected Lawmakers Justice Dogo urged the Honourable Lawmakers to live by example adding that the case would have been resolved amicably if they had made themselves available in court.

Speaking, Counsel to the defendants who is the state Attorney General and Commissioner for Justice, Barrister Charles Titiloye, explained that there was application to commit the defendants for their non obedience to court’s order instituted by Agboola Ajayi.

He added that the court was of the opinion that the proceeding must have in attendance all members of the assembly thus directed that they must appear in court today.

” But what we are saying is that there is no court order on the House of Assembly. Therefore, the application itself is an abuse of court. But court insisted that all members must be present.

“Unfortunately, some of them were not able to appear. However, the matter had been adjourned. There is nothing special about that. I think ,It is a matter that has to run its own course,” he stated.

Counsel to the applicant, Barrister Babs Akinwumi, however noted that the suit against the Ondo State House of Assembly was filed to challenge the breach of the right of the Deputy Governor, Agboola Ajayi.

Hearing has been adjourned till February 15, 2021. 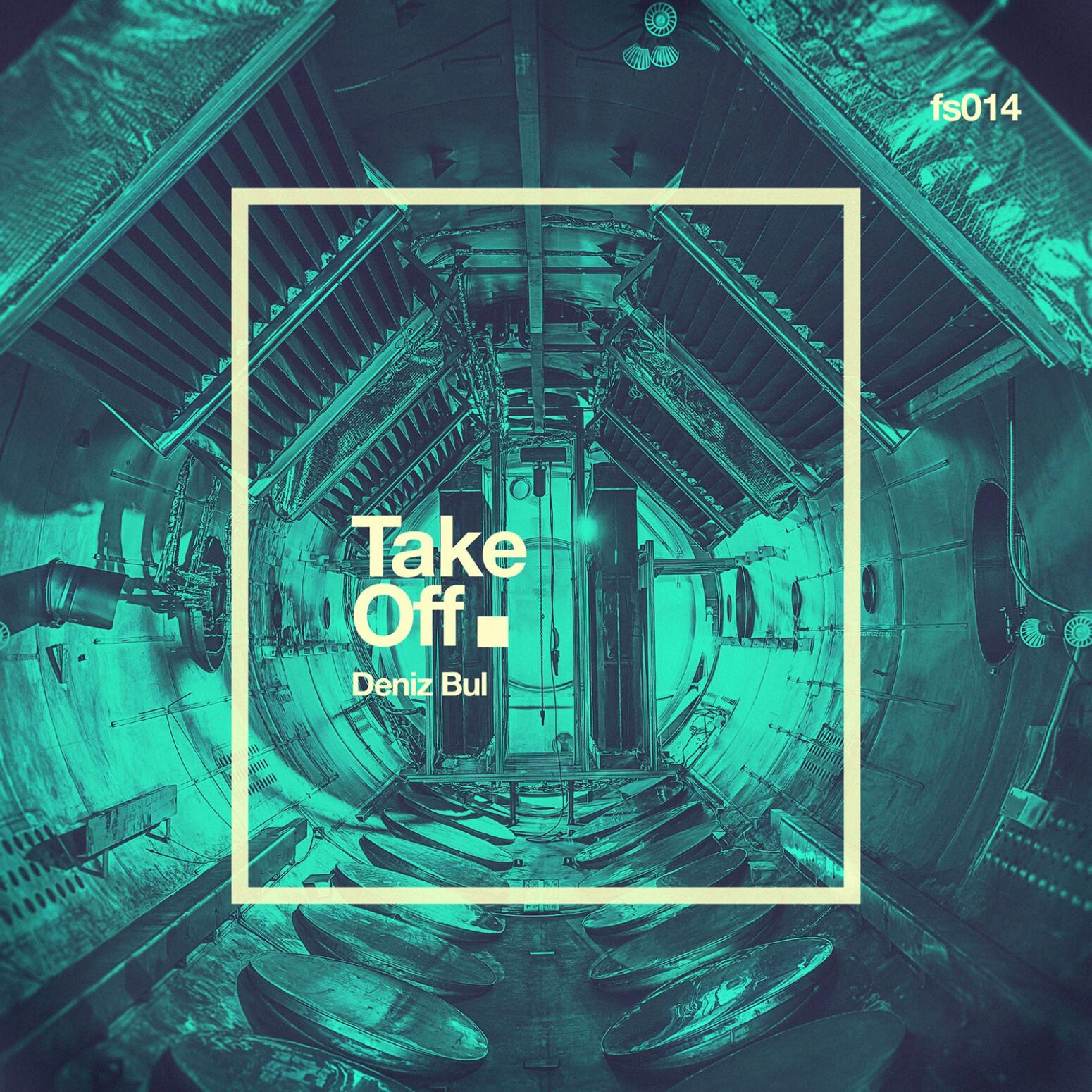 Enugu State Governor Present Over N160B For The State 2021 Budget

Governor Ifeanyi Ugwuanyi of Enugu State has presented to the State House of Assembly, the 2021 Budget estimates of One Hundred and Sixty Nine Billion, Eight Hundred and Forty Five Million, Seven Hundred and Fifty Eight Thousand, Five Hundred Naira (N169,845,758,500.00), for consideration and passage. While presenting the budget proposal tagged: “Budget of Recovery and Continued Growth”, Gov. Ugwuanyi disclosed that it “is 13.8 percent higher than our revised 2020 […]