ONDO CAN INAUGURATES ELECTORAL COMMITTEE AHEAD OF 2022 TRANSITION

The Christian Association of Nigeria, CAN, Ondo State chapter has inaugurated a committee for the election of a new chairman and other officers who will run its affairs for the next three years, beginning from January, 2022.

This was disclosed in a statement signed by the Chairman, Media & Communiqué Committee, CAN, Ondo State Chapter, Mr. Dapo Daramola.

The state CAN Chairman, Rev. John Ayo Oladapo while inaugurating the committee in Akure advised members to conduct a credible, free and fair election. He urged them to follow the bye laws and the approved transition timetable for the election.

The timetable indicates that nomination form will be out in April while June is set for the return of duly completed forms. Screening of candidates is slated for August while the election will be conducted in October.

PA new chairman is expected to be sworn in along with the new exco members on the 29th of January, 2022. 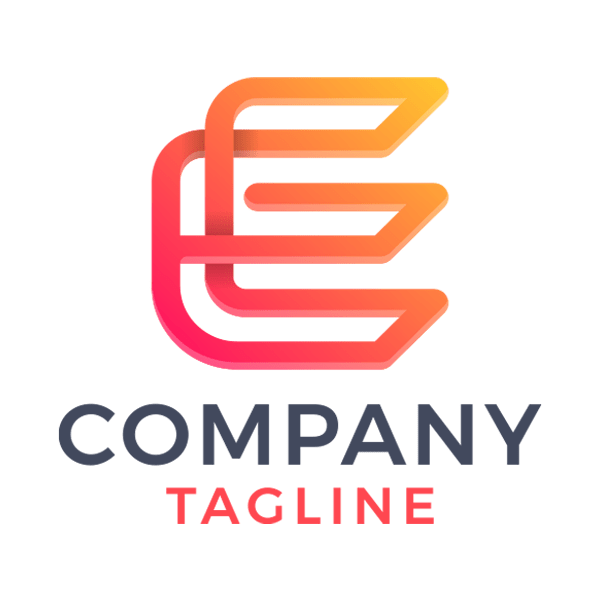 President Muhammadu Buhari has asked the Senate to confirm Abdulrasheed Bawa as substantive Chairman of the Economic and Financial Crimes Commission (EFCC). In a letter to the President of the Senate, Ahmad Lawan, the President said he was acting in accordance with Paragraph 2(3) of Part1, CAP E1 of EFCC Act 2004. Mr Bawa, 40, is a trained EFCC investigator with vast experience in the investigation and prosecution of Advance […]