JUST IN: CAF Clears Iwobi To Play Against Lesotho

The Nigeria Football Federation has announced that the Confederation of African Football has cleared Super Eagles forward, Alex Iwobi, to play in Nigeria’s game against Lesotho. NFF disclosed this in a tweet on Tuesday, hours before the African Cup of Nations qualifier which will be played at the Teslim Balogun Stadium in Lagos today. Sdb News had earlier reported that officials of the Super Eagles team questioned Iwobi’s COVID-19 positive […]

The Federal Government has declared Friday 2nd and Monday 5th April 2021 public holidays to mark this year’s Easter Celebration. The Minister of Interior, Ogbeni Rauf Aregbesola, made the declaration on behalf of the Federal Government. This is contained in a statement signed by the Director (Press & Public Relations) of the Ministry of Interior, Mohammed Manga, and issued on March 30, 2021 In the statement, Aregbesola urged Christians to […]

Popular Nigerian TV show host, Frank Edoho, has slammed the judges on the music reality TV show, Nigerian Idol, describing them as “trash.” His comment followed the criticism received by a 17-year-old singer from music artist, Seyi Shay, who is one of the judges at the show’s audition. Seyi Shay, while reviewing the singer’s performance during the audition, described it as terrible, saying he’s “never going to make money being […]

No fewer than 14 persons have been arrested by men of the Ondo State Police Command for various criminal offences, including murder, armed robbery and rape. Parading the suspects at the command headquarters in Akure, the state capital, on Monday, the state Commissioner of Police, Mr Bolaji Salami, said the suspects were arrested between February and March this year. He identified them as Isaac Monday, Ajilogba Wande, Omisakin Samson, Abiodun […]

Nigerians on social media have expressed divergent opinions on President Muhammadu Buhari’s trip to London for “routine medical checkup.” This news did not go down with many Nigerians, who described the trip as the highlight of the failure of the Buhari administration. Here are some of the comments by Nigerians on Twitter: @Yelesowore, “Pres. Muhammadu Buhari proceeds to London, the United Kingdom, Tuesday March 30, 2021, for a routine medical […] 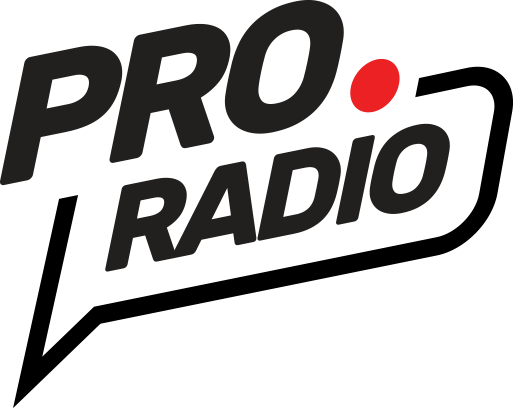 The result of a COVID-19 test on Super Eagles midfielder Alex Iwobi has returned negative. Iwobi was declared positive last Friday ahead of the AFCON qualifiers against Benin Republic by health authorities in the Francophone country. Though he didn’t play but was isolated in the hotel room, the Nigerian contingent had suspicions the positive result in Benin Republic was fake. Another test carried out on the Everton player returned negative […]

The referee at the centre of Portugal’s 2022 World Cup qualifying row has revealed he apologised for an error of judgement in refusing to award Cristiano Ronaldo’s late strike against Serbia. With the match finely poised at 2-2 it appeared Ronaldo had secured three vital points when he rounded goalkeeper Marko Dmitrovic to score. Defender Stefan Mitrovic raced to clear on the goal line and hacked the ball away, leaving […]

2023: Read What Igbos Says Will Happen To Nigeria If there’s No Igbo Presidential Candidate

The youth wing of the apex Igbo socio-cultural body, Ohanaeze Ndigbo, has said there will be no Nigeria again if the APC or PDP fails to field an Igbo person as their presidential candidate come 2023. The National President of Ohaneze Youth Council, Igboayaka. O Igboayaka, said this in a statement released over the weekend while reacting to the comment made by a presidential aide, Garba Shehu saying that President […]