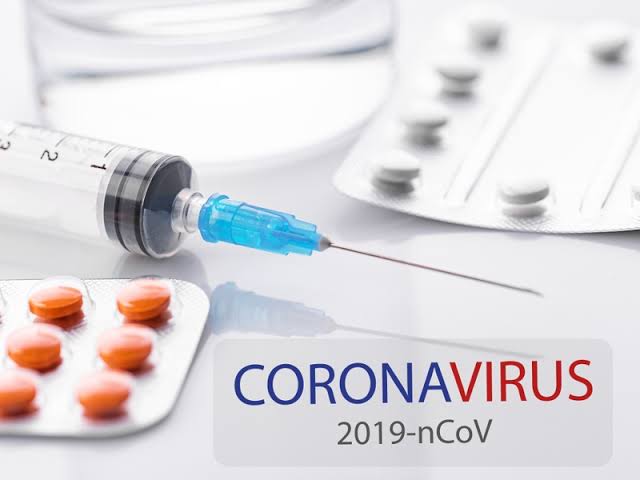 Nefret was born into a wealthy Muslim family in Egypt. Her father, a successful businessman, doted on and indulged his pretty daughter.

At the age of 18, Nefret married a wealthy Muslim man. She continued a life of privilege and wanted for nothing.

A few years and three children later, despite her happy and wealthy existence, Nefret felt despondent. She had Christian friends and they were loving and kind towards her but she became perplexed and disappointed when she saw Muslims including her own family members treating them with disdain.

Intrigued by their faith, she started to watch Christian satellite broadcasts on television while her husband was at work. She also obtained a Bible and spent much time reading. Over time, she came to know the Lord Jesus for herself.

One day, her husband returned home from work unexpectedly and discovered her reading her Bible. He became outraged and began beating and threatening her. He told Nefret that he would make her life a living hell if she refused to turn back to Islam. Though fearing for her life, Nefret was strong in faith and refused to deny her Lord. Her husband then turned her out of the house. Nefret’s husband feared that she would persuade their now teenage children to also convert to Christianity.

Nefret, in the care of VOM workers, was allowed by her husband to see her children once a month, on the condition that she would not talk to them about Christianity. Nefret desperately missed her children and the monthly visits were very precious, so Nefret was careful not to say or do anything that would jeopardise the arrangement.

In December, Nefret’s mother-in-law contracted COVID-19 and became extremely ill. Nefret’s husband spent so much time at the hospital, he permitted the children to stay with their mother. Even in such unfortunate circumstances, Nefret was delighted to see so much more of them. Nefret had received several Bibles from one of the VOM workers. She wanted to distribute them to her Muslim friends so they too might have the opportunity to discover Jesus for themselves. Soon after, Nefret’s 15-year-old daughter Mandisa discovered the Bibles and asked her mother about them. Nefret replied,

“They are for people who have a hunger in their heart to know the true loving God.”

Mandisa asked for a copy to read during her stay and Nefret agreed.

Mandisa went to her room and started to read. She came across the Sermon on the Mount and was amazed by Jesus’ wise and benevolent teaching; so much so that she was moved to tears. Nefret, having not seen her daughter for hours, went to check on her and found her crying. Mandisa told of her amazement; Jesus was so loving and completely different from the prophet Mohammed. Nefret explained the Good News about Jesus, that He came to save her and give her eternal life. Mandisa committed her life to Christ in spite of the risk of going against her father and incurring the consequences of his anger. She has asked to be baptised.

Ms Byun wept at a press conference last year after she was discharged – begging to be allowed back into the military and saying it had been her life’s dream to serve. She subsequently filed a lawsuit against her dismissal with a hearing due in April this year, a spokeswoman for the Center for Military Human Rights Korea said. The cause of her death was not made immediately clear, with […]