Moses, who is on loan to Spartak Moscow from Chelsea, noted that the Blues are doing very well this season.

Chelsea defeated FC Porto 2-0 in the first leg of the quarter-final of the competition, giving themselve a huge advantage going into the second leg slated for next week at their neutral grand, Sevilla.

The Blues have been in fine form since the coming of Thomas Tuchel as a replacement for Frank Lampard who was sacked in January following a series of poor results.

Abdulrahman Dambazau, a former Chief of Army Staff, has compared the proscribed Indigenous People of Biafra (IPOB) and the Oodua Peoples Congress (OPC) with Boko Haram. Dambazzau, speaking at the inauguration of Army War College Nigeria Course 5/2021 in Abuja on Friday said that those groups are like Boko Haram sect who don’t believe in the oneness of Nigeria. According to him, both groups are exhibiting features similar to that […] 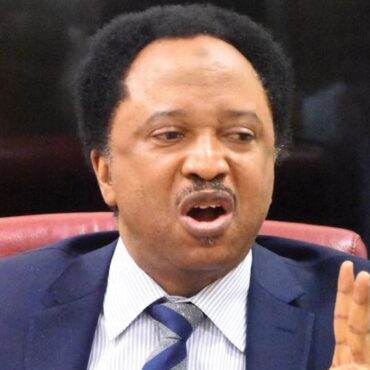 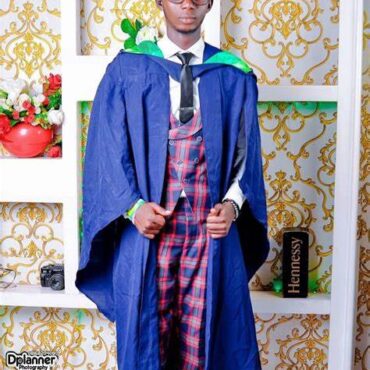