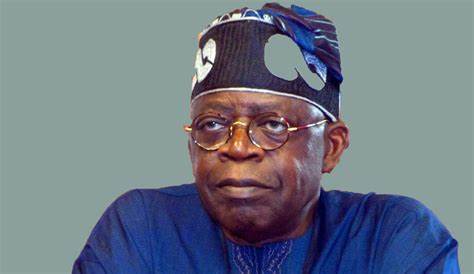 The State Command’s Public Relations Officer, DSP William Ayah,disclosed this on Monday in a press statement.

He said that the Police operatives acted on a report received about 0330hrs of 25/4/2021 that four armed men stopped a vehicle at PYN junction, Ajaokuta, and adopted a man.

Meanwhile, the Divisional Police Officer, CSP Shola Night, led a team of officers to the scene and trailed the hoodlums, stormed their hideouts.

The police engaged them in a gun duel which led the hoodlums fleeing with bullet wounds, while the victim was rescued unhurt and two AK 47 rifles with 29 rounds of ammunition recovered. 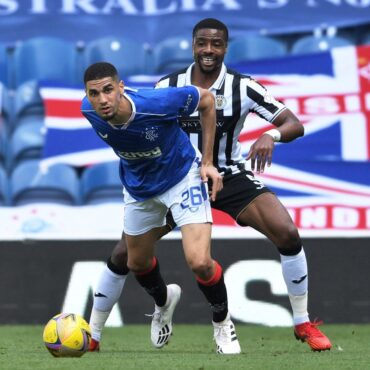 The three construction workers, who were abducted last week on the Ikaramu-Akunnu Akoko Road in Ondo State, have been set free. Recall it was reported that the victims, who were abducted by gunmen while rehabilitating the road, regained their freedom on Sunday after spending four days in captivity. Meanwhile, it had not be confirmed if ransom was paid before the victims were released. Mr Tee-Leo Ikoro, the Police Public Relations […]