Ondo State: Akeredolu Ex_Deputy Has Returned Vehicles With Him 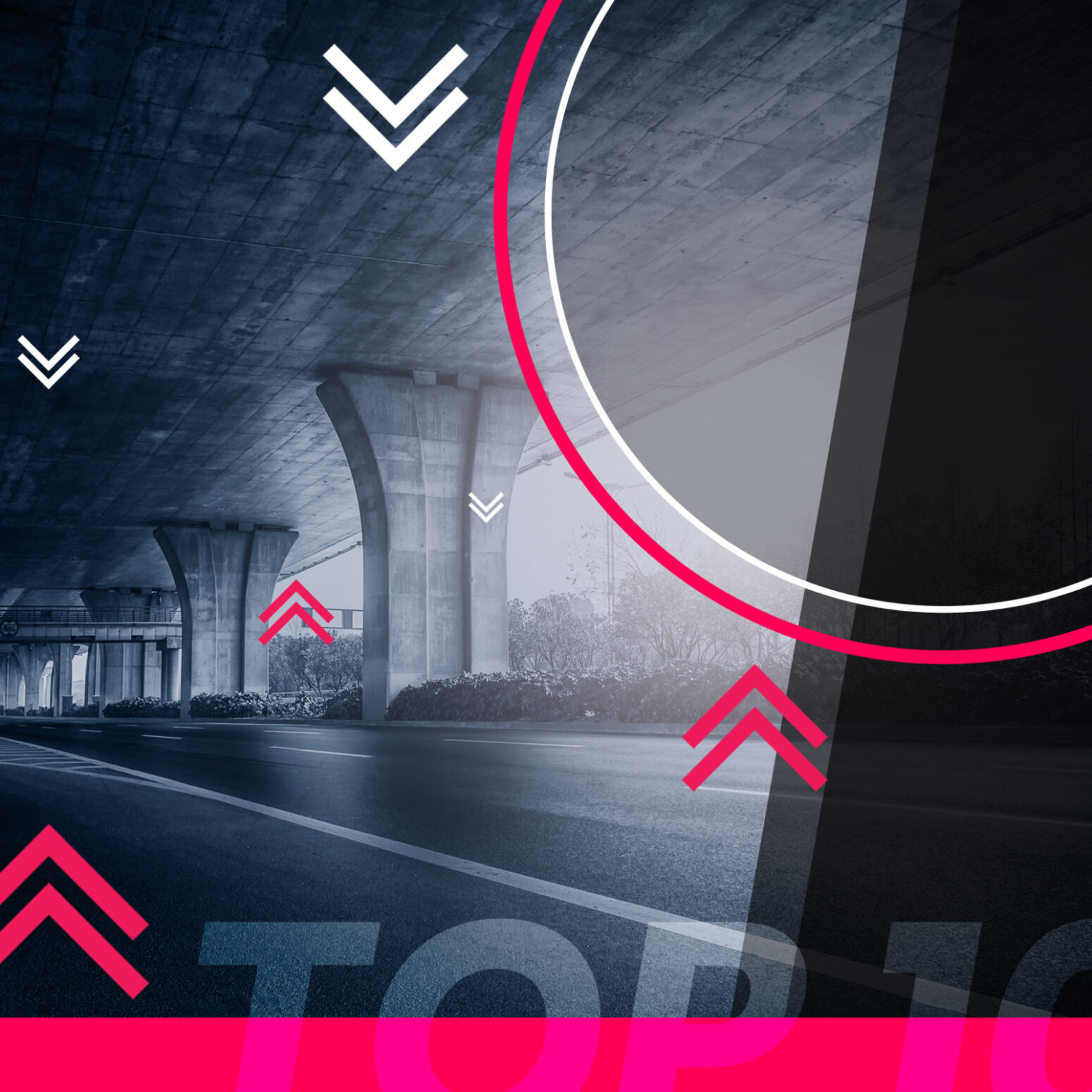 Mr Agboola Ajayi, the immediate former deputy governor of Ondo State has returned the government vehicles in his possession.

The state Commissioner for Information, Mr Donald Ojogo, in a statement issued on Monday, it was confirmed that the former deputy governor had returned the vehicles.

Ojogo said, “The three vehicles in the custody of the immediate past deputy governor have been retrieved by the Ondo State Government.

meanwhile efforts are on to recover any other remaining vehicle(s) still in possession of the former deputy governor.

Government expresses gratitude to the security agencies, especially the police, for the most-needed intervention.” 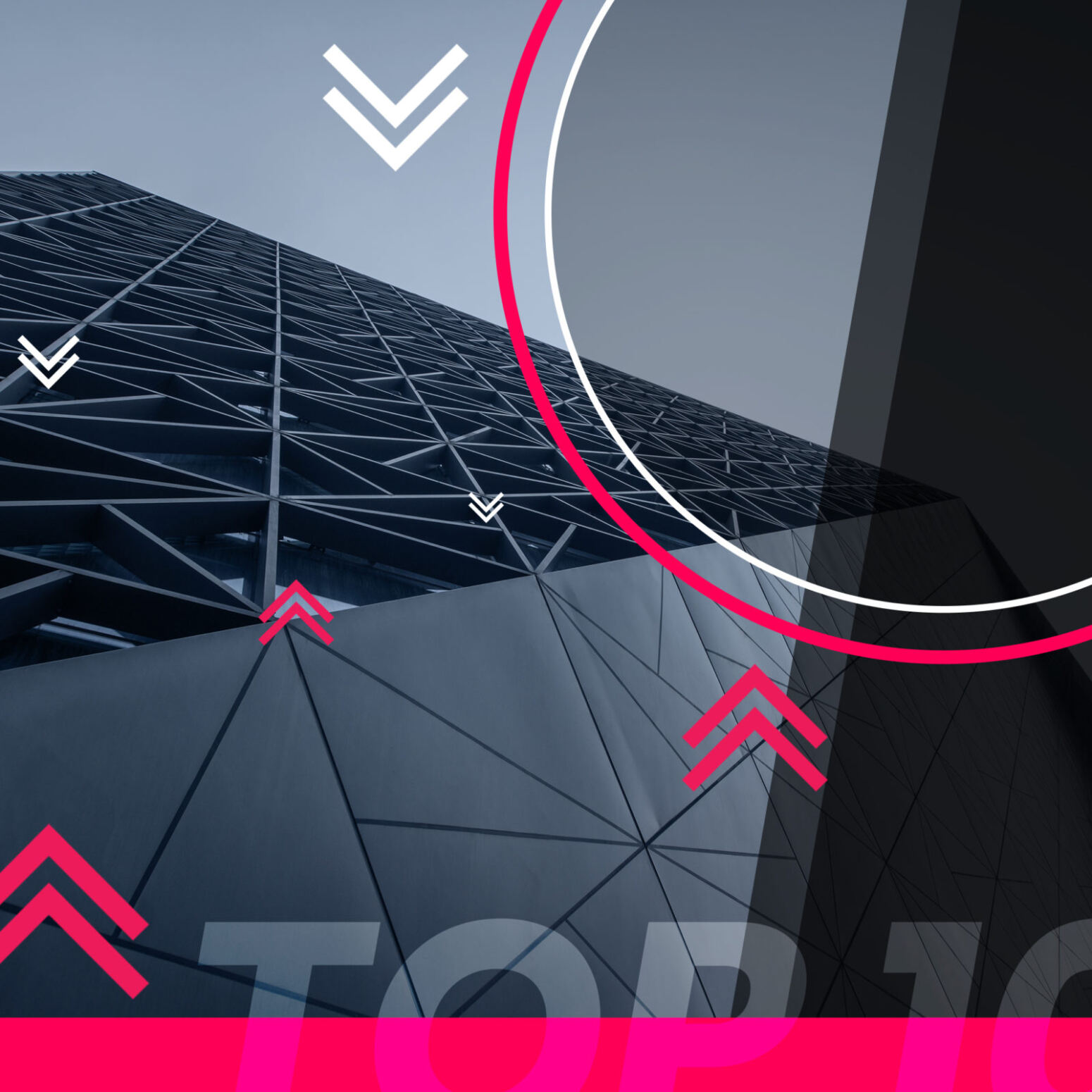 On Monday some gunmen razed the Okigwe South Police Division in Orieagu in the Ehime Mbano Local Government Area of Imo State.  A police officer at the station told our correspondent that the gunmen on arrival opened fire on the cops who challenged them. He said that the invaders had freed all the suspected and made away with arms and other weapons. No fewer than six police men were shot […]

Politicians in Nigeria Can Be God-fearing – Sunday Wale Adeniran

Buhari, APC Govs to Learn From Mohammed, Wike, and Others-Atiku