MASSOB WARNS: NOTHING MUST HAPPEN TO KANU,IF YOU WANT NIGERIA TO KEEP EXISTING 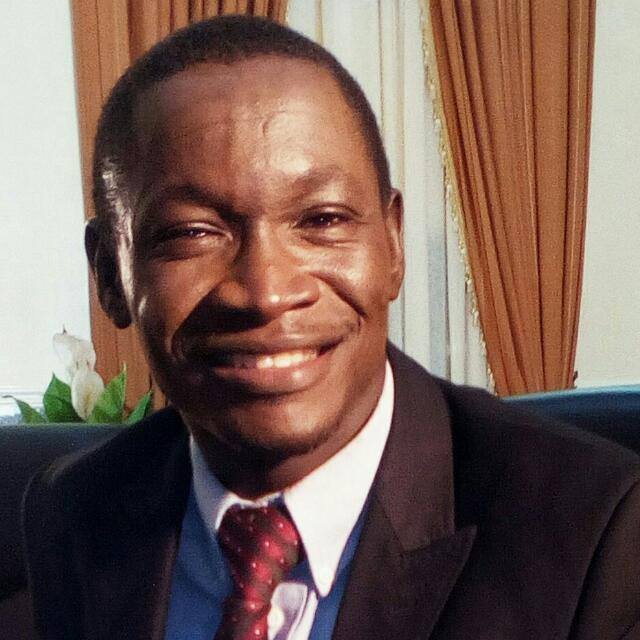 The Movement for the Actualisation of the Sovereign State of Biafra, MASSOB, warned the Nigerian Federal Government to desist from any action that will threaten the life of 54-year old Nnamdi Kanu, the leader of Indigenous People of Biafra, IPOB, being detained by the Department of State Services, DSS, if they still want Nigeria to exist.

MASSOB also called on the United Nations, African Union, United States of America and international human rights organisations to warn the Nigerian Federal Government to stop threatening and harassing the Igbos, and save IPOB from political and economic annihilation by sanctioning Nigeria state for her human rights abuses.

A statement by MASSOB, National Director of Information, Edeson Samuel, alleged that the Nigerian government is by its actions, statements, and conducts sanctioning all manner of terrorist activities against the Igbos with the backing of the presidency.

MASSOB statement read in part. We the Movement for the Actualisation of the Sovereign State of Biafra, MASSOB, is beckoning on the United Nations, African Union, United States of America, G8 Nations, and international Human Rights Organisations to save the Indigenous People of Biafra from political and economic annihilation by sanctioning Nigerian state for her human rights abuses.
We also noticed that the terrorist activities of bandits and Boko Haram is unrepentantly backed by the government. These atrocious acts of the Nigerian government have led to the killings, unlawful arrests, abductions, torture, and detentions of innocent Biafra agitators.

MASSOB is warning that nothing harmful should ever happen to Mazi Nnamdi Kanu, Sunday Igboho and other Biafra/Oduduwa freedom agitators that have been held, tortured, starved, denied medical attention, and are being hunted.
We wish to inform the people of Biafra that MASSOB has finalised plans through our legal team to sue Muhammadu Buhari-led Nigerian government to International Criminal Court of Justice, Hague.

MASSOB condemned the insensitivities of Nigeria combined security agents on swooping on non-violence members of Oduduwa Republic agitators in their rally at Lagos.

Nigeria security brutalities and clampdowns on both Biafra and Oduduwa Republics agitators will never deter us from pursuing our independence goals.
The leadership of MASSOB commends the Benue State governor, Samuel Othom, for his eloquence and boldness in speaking out the truth. He rebuked President Muhamadu Buhari for re-arresting Nnamdi Kanu while keeping silent on the activities of murderous and terrorist Fulani herdsmen armed with AK47 riffles ravaging Benue State

They kill people at will, they are being pampered as the presidents kinsmen. MASSOB will continue to keep the world on notice that Buhari and Governor el-Rufai of Kaduna State are the real instigators and sponsors of terrorism in Nigeria.
The only solution to Nigerian political and ethnic crises is to conduct a referendum to allow the indigenous people to decide if they still want to remain in Nigerian or not, anything short of that, even with the arrest of Kanu, and other freedom fighters, Nigeria will never know peace” he said. 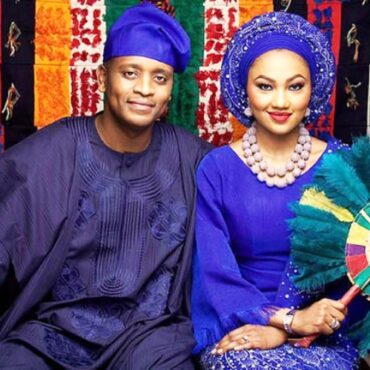 NDLEA arrests a Brazil-based Nigerian Woman with 100 wraps of cocaine hidden in her private part.

The National Drug Law Enforcement Agency (NDLEA) has arrested Mrs Anita Ugochinyere Ogbonna, a Brazil- based Nigerian with 100 pellets of cocaine concealed in her private part and handbag at the Nnamdi Azikiwe International Airport (NAIA), Abuja. Mr Femi Babafemi, Director, Media and Advocacy, NDLEA, said this in a statement made available to the public through a reliable source on July 4 in Abuja. Babafemi said the suspect, Mrs Anita Ugochinyere […]