UNIJOS obeys Gov. order on the evacuation of Oyo students from the University of Jos

Oyo State Governor, Seyi Makinde, who was represented by his Chief of Staff, Segun Ogunwuyi, offered the students a warm welcome at the state secretariat in Ibadan on Tuesday.

Information gathered has it that scores of people, including students of the UNIJOS have been caught up in the crisis rocking Plateau State in the last few days

The most recent of the disturbing events is the killing of twenty people who were reportedly coming from an Islamic programme in Bauchi.

The travellers were attacked and killed by their assailants at the Rukuba area of Jos. It was on this note that Makinde ordered the evacuation of Oyo indigenes schooling in the currently troubled institution.

Ogunwuyi guaranteed the repatriated students that the state government would always do everything within its capacity to protect the lives and properties of its indigenes and residents.

On his part, Kolawole Paul, President of National Oduduwa Students Association, UNIJOS Chapter, who spoke on behalf of his colleagues described Governor Makinde as an exceptional leader.

Victor Olojede, Makinde’s Special Assistant on Students’ Matters who supervised the evacuation commended the governor for his efforts towards the successful repatriation of the varsity students.

Olojede said the students were grateful for the kind gesture.

The Federal Government has opposed  over his demands for the people of the state to take up guns and protect themselves against bandit terrorists. Information reaching us has it that the government is countering what Governor Aminu Masari of Katsina State   said that residents of towns attack by terrorists to try to find weapons to defend themselves from attacks. In an interview on Monday, Governor Masari said that it’s better […] 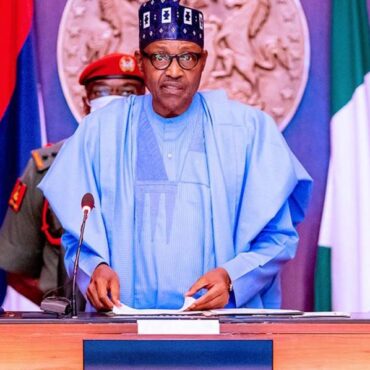 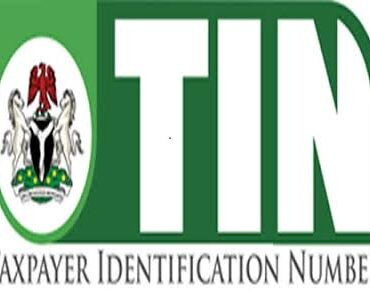