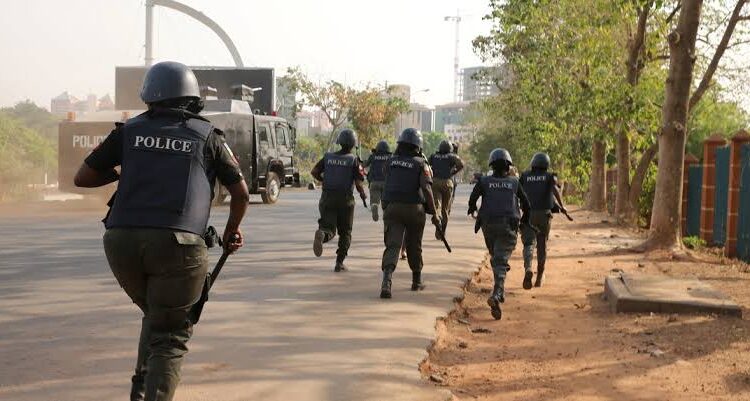 The policemen who were travelling, ran into an ambush by the gunmen as confirmed in a statement on Sunday by the Anambra spokesperson, Ikenga Tochukwu.
He explained that the policemen fought back after running into the ambush but two of them lost their lives while one is still unaccounted for.
Tochukwu revealed that the gunmen burnt the bodies of the slain officers.
However, two civilian drivers travelling with the policemen were successfully rescued during the fight that ensued.
“In the attack, two police officers were killed and their bodies were burnt while one of the officers is still missing,” Tochukwu said.

Meanwhile, one of the members of the Lagos State Judicial Panel of Inquiry on Restitution for Victims of SARS Related Abuses and other matters, Ebun-Olu Adegboruwa, has stated that the panel set up by the state government is legal and can probe the brutality and extrajudicial killings of Nigerians by men of the Nigeria Police Force and the Nigerian Army.

According to Adegboruwa, the panels were set up through the National Economic Council, therefore it cannot be termed illegal because the findings do not favour President Muhammadu Buhari-led government.

It was reported that the Minister of State for Labour and Employment, Festus Keyamo, on Sunday, stated that the panel set up by the Lagos State Government is illegal.
Keyamo claimed that the panel is illegal because it is out of the jurisdiction of the panel to investigate men of the Nigerian police and the army. 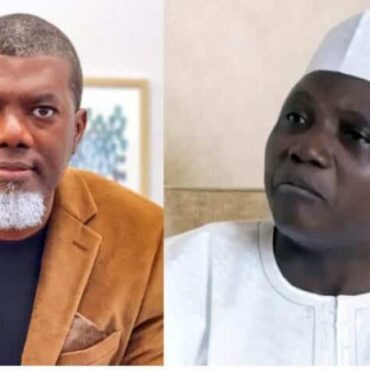 Presidential spokesman, Garba Shehu and former presidential media assistant, Reno Omokri, exchanged words over the insecurity ravaging the country. Reports has it that the duo engaged in social media exchange of words over claims by Shehu that President Muhammadu Buhari deserves credit for his efforts to tackle insecurity in the country. He made this known at the weekend while presenting a paper, entitled: “Fake news: Challenges of information management,” at […]