Ooni of Ile-Ife Reveals Why He Almost Committed Suicide The Ooni of Ife, Oba Adeyeye Ogunwusi Ojaja II has disclosed why he attempted suicide at a young age.

Ooni disclosed that he attempted suicide over an N8 billion loan he collected.

He made this public while speaking at the maiden edition of ‘Memorable Moments With Music’ at The Muson Centre, Lagos and was contained in a statement signed by the Palace, on Wednesday.

Disclosing that the loan was used on a failed real estate project, the monarch said listening to music, however, saved him from committing suicide. 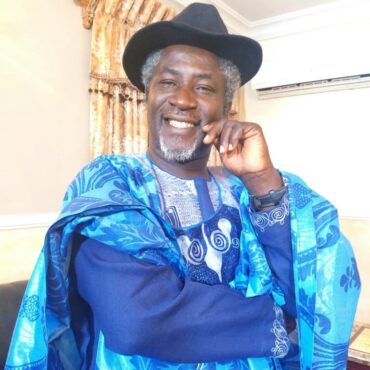 Obiago’s death was confirmed by president of the Actors Guild of Nigeria, AGN, Emeka Rollas, on Wednesday. Emeka, who didn’t disclose the cause of the actor’s death, prayed that Obiago rests in peace. Alongside a photo of the actor he wrote, “Another Sad Day. RIP Daddy Sam.” Sam Obiago featured in Tears of a King, Royal Appointment, Blood Brothers and several other popular movies.