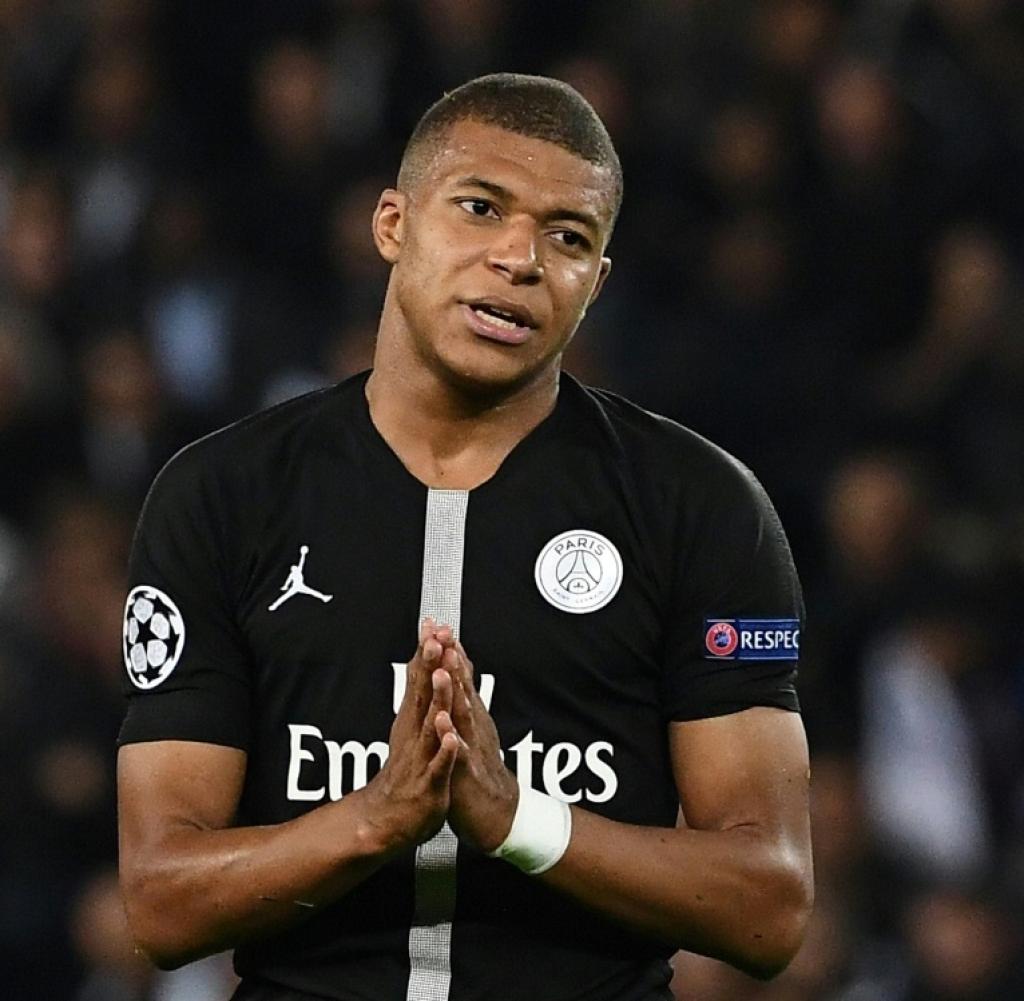 Kylian Mbappe scored a hat-trick as Paris Saint-Germain overcame their Covid crisis and a drone-related interruption to ease into the French Cup last 16 on Monday with a 4-0 win over fourth-division Vannes.

Despite the absence of five PSG players including superstar Lionel Messi and Danilo after positive tests for Covid-19, Mauricio Pochettino’s side were never worried by the Brittany minnows.

Defender Presnel Kimpembe, wearing the captain’s armband, headed in after 28 minutes just after the match had been interrupted for a minute after a drone flew over the Rabine Stadium in western France.

Kimpembe then set up Mbappe for the second just before the hour mark with the French forward completing a hat-trick in an 18-minute spell.

Mbappe added a second after 71 minutes after good work from Marco Verratti and Xavi Simons adding a third six minutes later for his 150th goal in a PSG jersey. 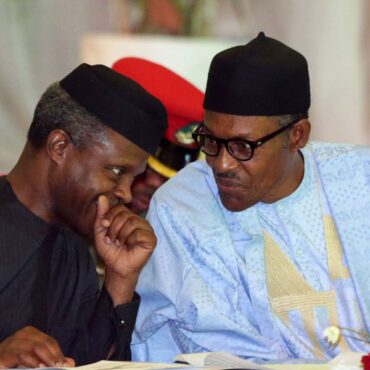 President Muhammadu Buhari and Vice President Yemi Osinbajo are to spend the sum of N3. 087 billion on travels within and outside the country this year According to the details of the 2022 federal budget, which was signed into law by the president, on Friday, last week, the president plans to spend N2. 309 billion on travels, while the vice President was allocated the sum of N778. 2 million for […] 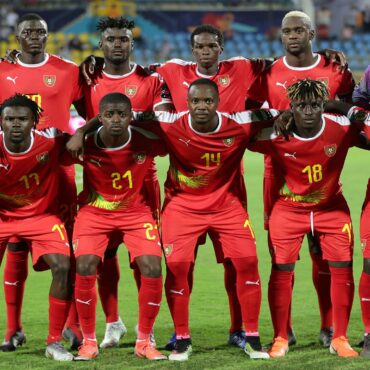