Buhari Says 2023 Election Is Not His Problem President Muhammadu Buhari says the 2023 presidential election is not his problem.

The President said this in a pre-recorded interview with Channels TV aired on Wednesday, January 5, 2022.

During the interview, the president was asked what comes to his mind when he hears about 2023 elections.

Responding, the president said, ‘It’s not my problem.’

The President was also asked what comes to his mind when he hears the Peoples Democratic Party (PDP), he replied, ‘failure’.

It would be recalled that the president recently said he would return to his farm at the end of his tenure.

The president has in the past been vocal that his retirement plan is to go back to his livestock farm in his native Daura, Katsina State. 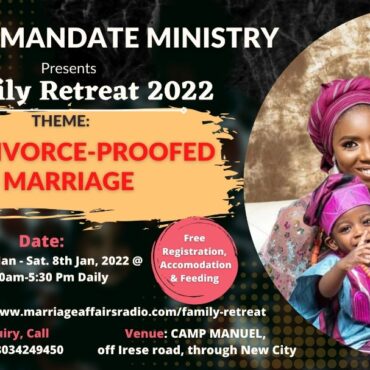 The Christ's Mandate Ministry under the leadership of Pastor Olupona have begun her annual Family Retreat themed, The Divorce-free Marriage. The retreat is scheduled to hold from the 5th - 8th of January, 2022 at the Camp Manuel ground, Irese, Ondo State. The meeting began today with the opening prayer, choruses and teaching. In his teaching, Pastor Olupona explained from the scriptures how that marriage comes with it's own troubles […] 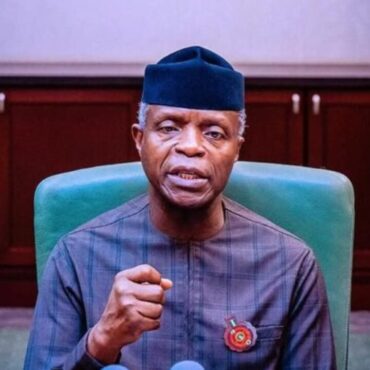