Nollywood Creates The Most Jobs In 5years 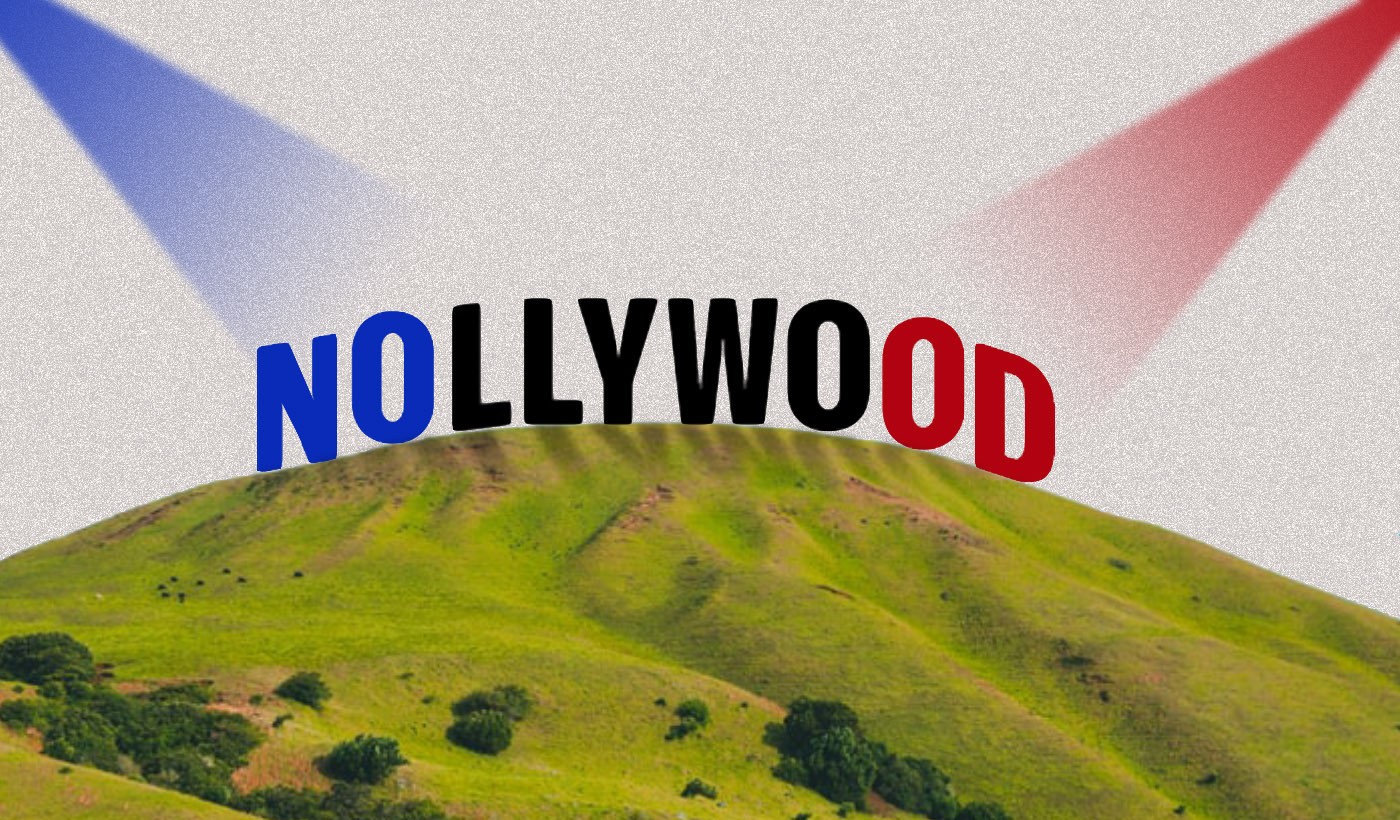 Nollywood, the world’s second-largest film industry, employed close to 300,000 persons in 2021, the highest in five years, according to estimates.

The estimate was obtained using Jobberman Nigeria’s interview findings from filmmakers on the capacity that a single movie production can employ, which is an average of 100 persons from pre-production to post-production, and movie production data by the National Bureau of Statistics (NBS).

The latest figure by the NBS is for the first and second quarters of 2021, which shows that 416 and 635 movies were produced, respectively. Going by the run rate of previous years, it is estimated that an additional 854 and 1,073 movies were produced in the third and fourth quarters, which gives a total of 2,978 movies.

According to Taiwo Ogunlade, an official at FilmOne, a Nigerian cinema company, we are getting to see the industry rise to become a key employer of labour for the Nigerian youth. Nigerian music legend, Dayo Kujore has died at the age of 63. It was learned that the ‘Juju’ maestro died on Monday at the Lagos State University Teaching Hospital (LASUTH) Ikeja, Lagos State. Confirming the death of the 63-year-old singer, his daughter, Ayinke Kujore said her father died on Monday afternoon from a brief illness. The music legend, who was born on April 4, 1958, in Abeokuta, Ogun State, became […] 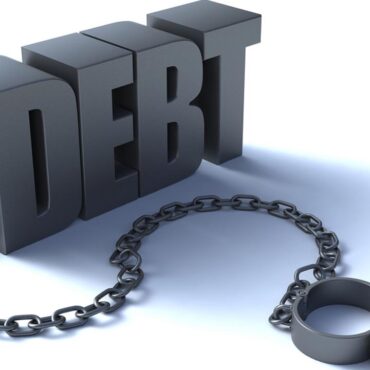