2023: I Am Not Threatened By Governors Decampng To APC 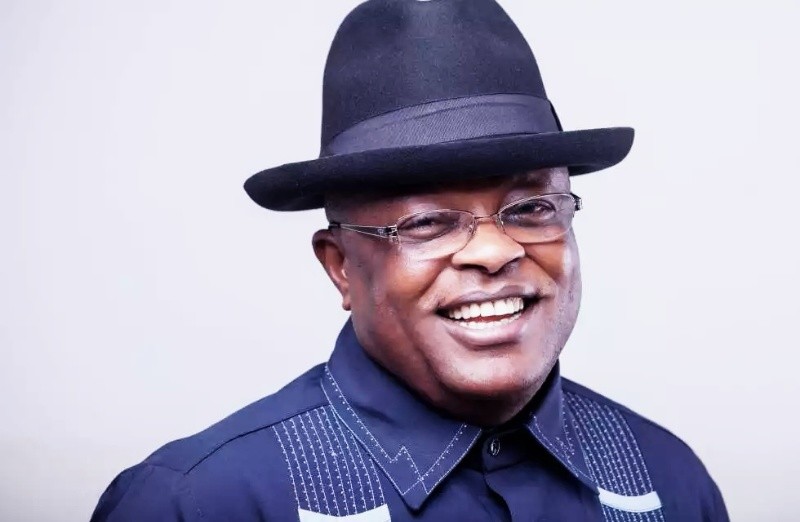 The Ebonyi State Governor, David Umahi has stated that the decamping of some state governors to the ruling party All Progressives Congress (APC) was not a threat to his political aspiration, but he is rather happy to have them in the party.

The governor said this on Monday during an interview on Channels Television breakfast programme, Sunrise Daily.

He said that he felt happy rather than being threatened and his ambition is in the hand of God.

Umahi, who is also the Chairman South-East Governors’ Forum also said on his recent visit to the State House in Abuja. He said that, he did not only visit because of his political ambition but also concerning the security and socio- economic of the state in the southeast region.

Umahi, last week, revealed his 2023 presidential ambition at the State House in Abuja. His declaration came almost  24 hours after the former Governor of Lagos State, Bola Ahmed Tinubu, also shown his political interest . Both men are members of the ruling All Progressives Congress (APC). 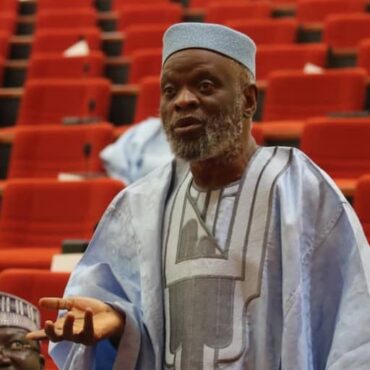 Sen Adeyeye Reveals The Right And Qualified Leader For Nigeria

Senator Sola Adeyeye has revealed that Vice-President Yemi Osinbajo (SAN) is competent to succeed President Muhammadu Buhari as President in 2023 because he has gathered experiences, being  a vice-president for the past 7 years. The federal lawmaker stated this at the Meena Event Centre, Kano when the supporters of the Vice President gathered to encourage him to run for the 2023 election. Adeyeye said Nigeria needs a leader with a […]