2023: Read Mimiko’s Stand On Being Vice-President For Tambuwal 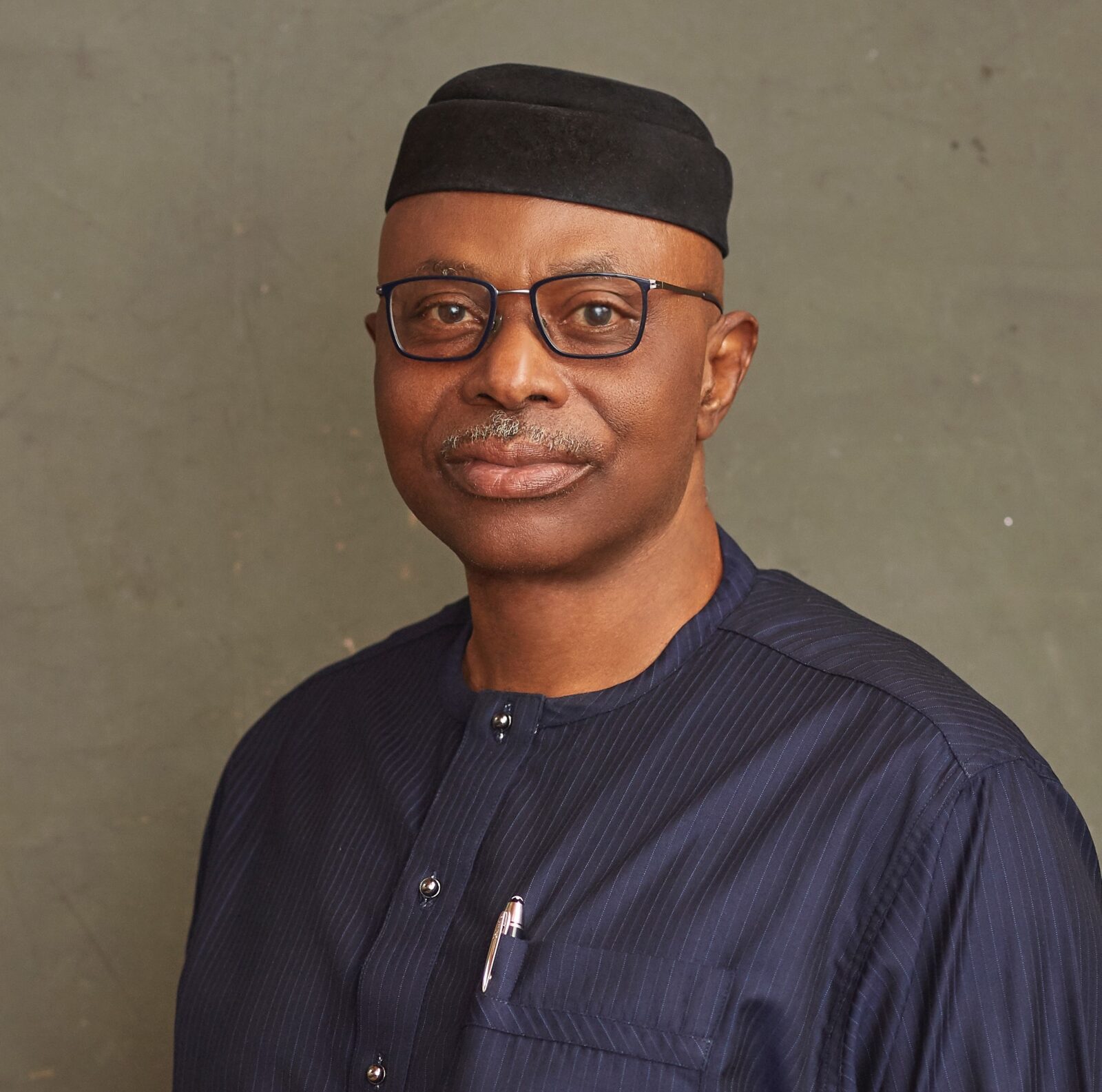 The former Governor of Ondo State, Dr. Olusegun Mimiko says in all his deliberations within Afenifere, he has not mooted any idea of seeking their support for a Vice Presidential ambition.

It had earlier been reported that Mimiko agreed to be Tambuwal’s running mate after a series of secret meetings between the two chieftains of the Peoples Democratic Party (PDP) in Abuja.

Reacting to the report, Mimiko in a statement said he didn’t hold any meetings with Tambuwal.

Describing the report as false, the former governor in a statement signed by John Paul Akinduro, his Special Assistant on Digital and Media, said the permutations do not represent his interest and position on the political reality of the PDP. 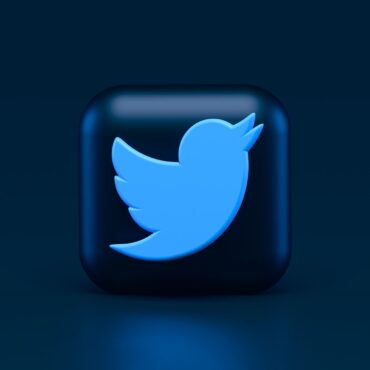 Social media company Twitter, has reportedly met the six conditions handed to it by the Federal Government of Nigeria and the ban will be lifted very soon. The Buhari-led federal government suspended the operations of Twitter in June of 2021, after the company deleted one of President Muhammadu Buhari's tweets for violating its platform rules, following reports from multiple users. Reports has it that the Technical Committee put together by […]