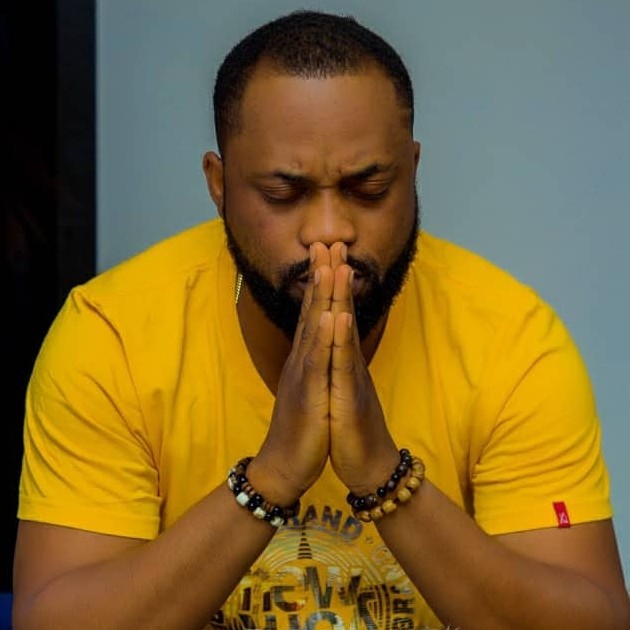 The Lagos State Police Command has detained Nollywood star, Damola Olatunji for recording and confronting policemen whom he claimed assaulted him and his Personal Assistant identified as Timileyin Salawu.

Olatunji is also the Chairman of the Nigerian Guild of Movie Directors (TAMPAN).

The actor had on Monday gone live on Instagram to show the faces of the policemen who allegedly assaulted him and his P.A. by seizing their phones.

According to the actor, the incident took place in the Abule-Egba area of Lagos State.

Olatunji said the policemen forcefully took his phone while he was recording them and also slapped his P.A.

He also accused the policemen of extorting people of their “hard-earned money”.

The actor added that there were good policemen in Nigeria but the ones he encountered were the bad ones.

Shortly after the video went viral, It was gathered that Olatunji and Salawu were arrested and detained at Area P Police Command where they spent the night.

“They were both detained at Area P in Ipaja last night. The ridiculous allegation was that they recorded and documented police activity and it is tantamount to inciting the public against the police, stating that #EndSARS started the same way.

“They claimed the Commissioner of Police ordered them to detain him since last night and he was put in a cell in a very dehumanising state.

“His wife and other family members as well as many of his colleagues in the movie industry including a lawyer that came to join him yesterday have all been waiting at the gate of the police station since morning without having access to him,” a source said. 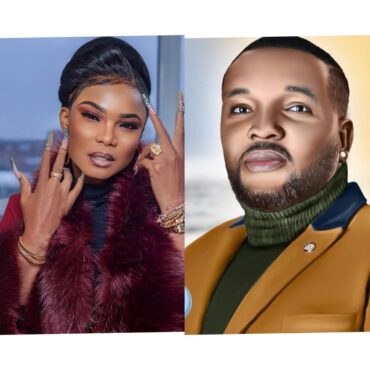 Today is the 44th birthday of popular Nollywood Actress Iyabo Ojo and she has been receiving congratulatory messages from her family, friends and colleagues including Yomi Fabiyi. Yomi Fabiyi and Iyabo Ojo have been colleagues for 20 years but had a fall out due to their different perspectives on the Baba Ijesha pedophilia case. However, despite their differences, Yomi Fabiyi has taken to celebrate his colleague on her birthday. Read […]