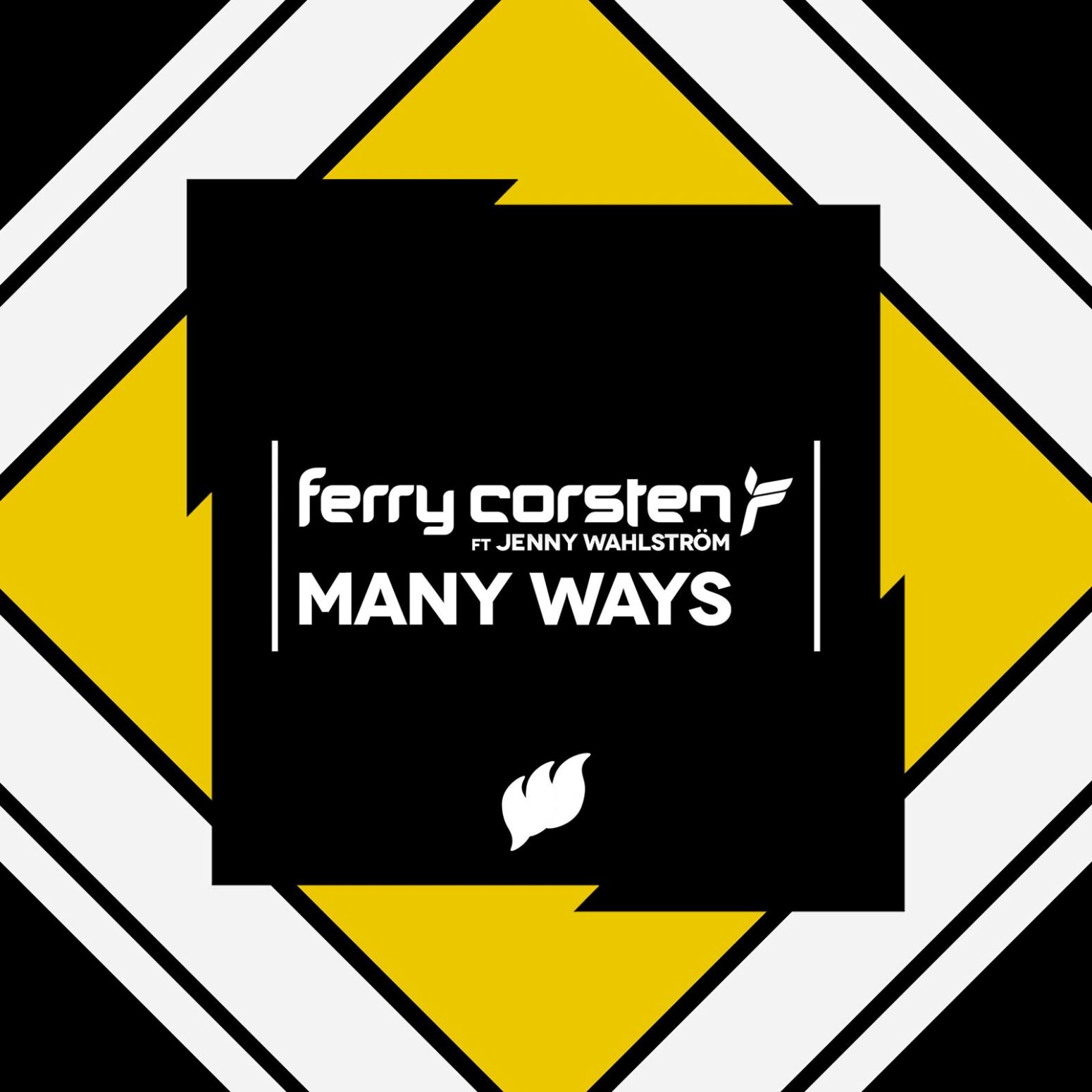 Micheal Omolayo, a 70-year-old man, suspected to be a ritualist has been arrested in Akure, the Ondo State capital for allegedly packing human hair in large quantity at a barber’s shop.

Sdb Live gathered that Omolayo was almost massacred by some residents of Oke-emesho area of Akure where the incident happened.

The suspect was reportedly caught while packing the hair and was allegedly beaten to a pulp.

The man was said to have received the hair from a woman who had reportedly assisted him to pack them from a shop owned by a barber simply identified as Desmond.

He was however unlucky as he was sighted by some residents who immediately raised alarm.

Some of the people attempted to lynch the suspected herbalist but were prevented by others who thereafter went to search the septuagenarian’s house.

Some fetish objects were found in the house and this prompted the head of the community, Chief James Abiodun to order for his arrest and be taken to the palace of the Deji of Akure.

Report as it that the woman who was seen handing over the human hair to the suspected ritualist reportedly confessed to the allegation at the Deji’s Palace.

Mba Ukweni Edu, a serving Superintendent of Customs, has been kidnapped at a river in Cross River State. The incident, according to an eyewitness who pleaded anonymity occurred on Friday between 1 and 2 pm at the riverbank in Etono Central in Biakpan. It was learnt that the victim was posted to Ikom in Cross River State in preparation for his retirement having worked in the Western part of Nigeria. […]