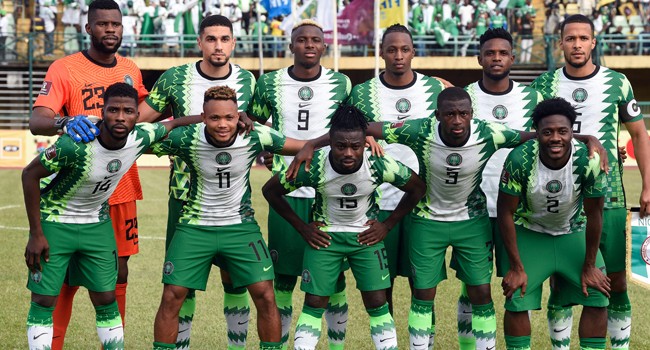 Former Nigerian striker, Julius Aghahowa has disclosed that the Super Eagles lacks creativity in the midfield despite overcoming Egypt and Sudan in the ongoing 2021 Africa Cup of Nations.

Recall that Nigeria defeated the Pharaohs of Egypt 1-0 in the opening game before edging Sudan 3-1 in the second group D game.

However, in a television interview , the former Shakhtar Donetsk stated that the technical crew has failed to find solution to the creative aspect of the team.

“The fact is the Super Eagles played exciting football, a lot of possession though in the opponents half we didn’t get that creativity that we wanted all in all two games six points we are good to go.

“I think this is a walk in the park. The last game is just for us to play those players that have not had game time.”

The three-time AFCON champions will face Guinea-Bissau on Wednesday in their final Group D game. Nigeria have qualified to the Round of 16 of the tournament. 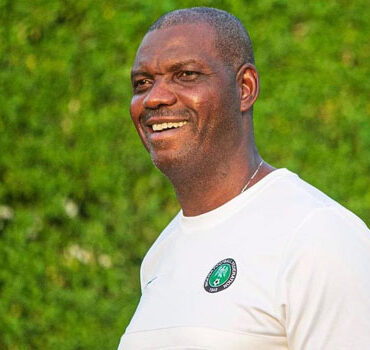 See What Rohr Is Doing With The Super Eagles

Super Eagles legend, Christian Chukwu, has hailed Austine Eguaveon for his handling of the team, saying the Nigerian side have been transformed since he took over from long-time coach, Gernot Rohr. The former international said this during an Television interview “Based on what I have seen, I give thanks to Eguaveon. He has turned around the team. We are now playing as Nigerian Super Eagles. And if they continue this […]