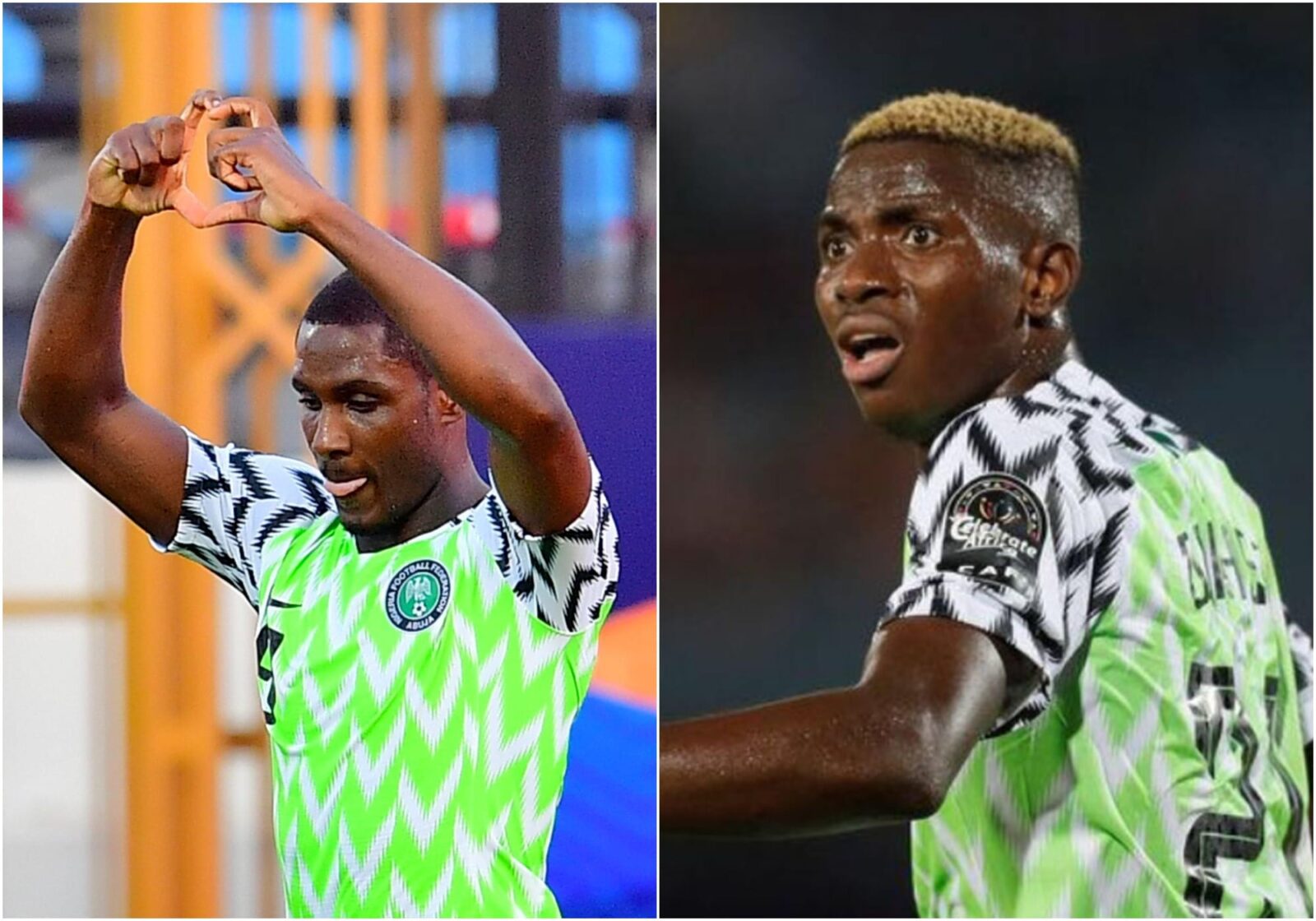 Former Nigerian striker, Julius Aghahowa has disclosed that the absence of Odion Ighalo and Victor Osimhen remain a big blow to the Super Eagles at the 2021 Africa Cup of Nations.

Aghahowa stated this in an interview with Brila FM, where he expressed disappointment with the absence of the two strikers from the showpiece.

Recall that Ighalo, whose Saudi Arabian club Al Shabab, did not permit his participation in the AFCON 2021, joins fellow striker, Osimhen to miss the competition.

The former Shakhtar Donetsk star, who was Nigeria’s top goalscorer at the 2002 African Nations Cup, also noted that the duo of Taiwo Awoniyi and Sadiq Umar should utilise the chance at their disposal in Cameroon. 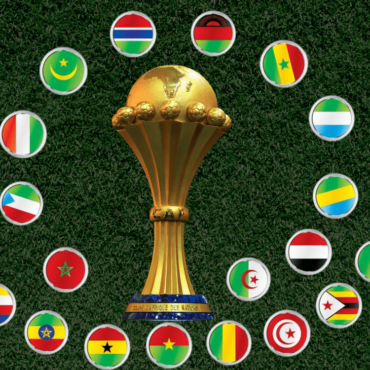 How To Watch All AFCON’21 Matches On Your Phone

The African Cup Of Nations has begun yesterday with the opening match between the host country - Cameroon and Burkina Faso. Cameroon captain Vincent Aboubakar scored twice from the penalty spot to give the hosts a 2-1 win over Burkina Faso. The second match between Ethiopia and Cape Verde ended in favour of Cape Verde as Julio Tavares scored the winning goal against Ethiopia who played most of the game […]