AFCON: Why We Lost Against Nigeria -Egypt Coach, Queiroz 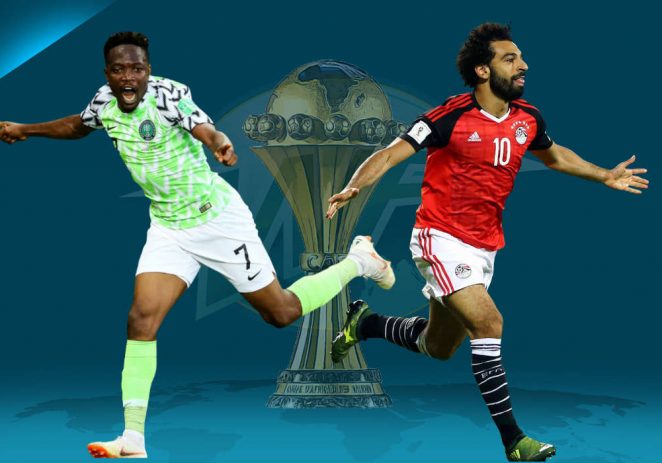 Egypt coach, Carlos Queiroz, has said his team’s poor performance in the first half of the Africa Cup of Nations encounter with Nigeria caused Pharaohs’ loss.

He said this during a post-match interview.

According to him, Pharaohs were no where to be found on the pitch in the first half.

He said, “The performance in the first half was very poor and this is the truth, we were not on the field. We started playing in the second half and there was no reason for this failure and loss against Nigeria.

“We lost this match but there are 6 points we must get against Sudan and Guinea Bissau to qualify.” 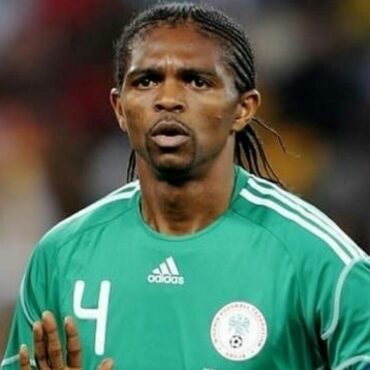 Former captain of Nigeria national team, Kanu Nwankwo has tipped the current squad to go all the way and win the 2021 Africa Cup of Nations in Cameroon. The Super Eagles began their quest for a fourth title in the best possible way, with a 1-0 win over favourites Egypt on Tuesday. Kelechi Iheanacho netted an outstanding winner in the 30th minute of the game. Kanu wrote on Instagram after […]