AFCON21: Referee Reveals Why He Ended Tunisia Vs Mali Match Before Fulltime 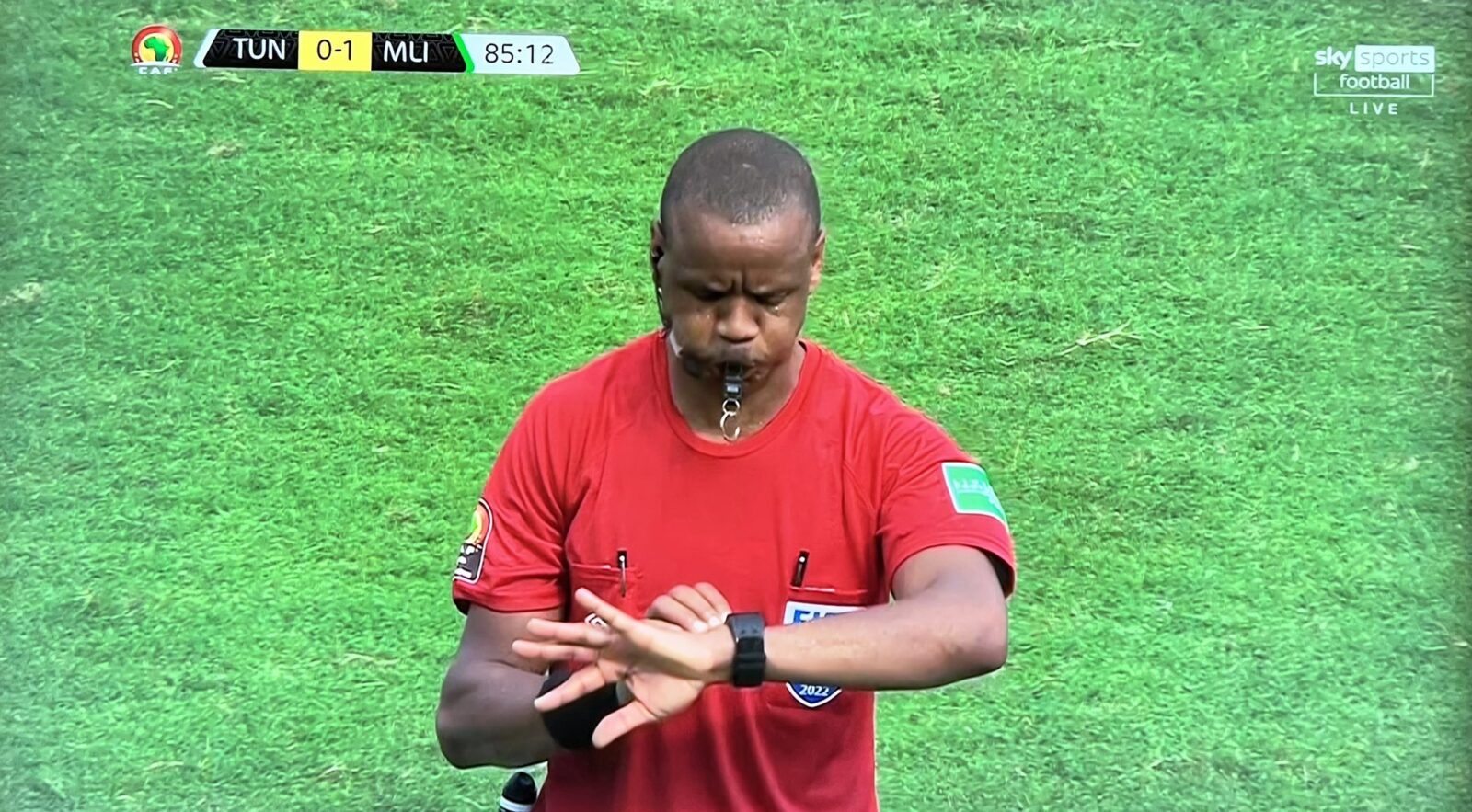 The referee who infamously blew early for full-time not once but twice in the Africa Cup of Nations fixture between Tunisia and Mali claims he was lucky he “didn’t go into a coma” and could’ve died from heatstroke.

Janny Sikazwe of Zambia was the subject of ridicule and controversy after twice signalling the end of the match prematurely during the group stage fixture.

Not content with incorrectly blowing for full-time in the 85th minute, prompting confused looks from both sets of players, he then ended the match before the 90 minute mark.
In between those two huge errors, he also found time to dish out a contentious red card to Mali forward El Bilal Toure.

Speaking to Zambian media on his arrival back home, he recounted to reporters instances where some referees could not return home from duty outside their country.

“I was lucky I didn’t go into a coma. It would have been a very different story.

“I think God told me to end the match. He saved me.” 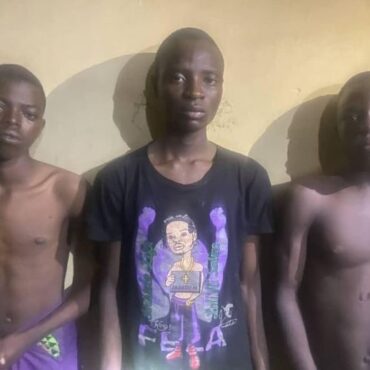 Three teenagers have been arrested by men of Ogun state police command for killing a girlfriend of their friend for money ritual purposes. The suspect, Wariz Oladehinde, 17 years, Abdul Gafar Lukman 19 years and Mustakeem Balogun 20 years were all arrested following an information received at Adatan divisional headquarters from the head of the community security guard, that the suspects were seen burning something suspected to be human head […]

Meet The Hedonistic Queer few From Brooklyn generating $100,000 A Year The AskMen article team completely researches & product reviews top gear, services and staples for a lifetime. AskMen might get settled should you decide click a hyperlink in this article and get a product or service or service. Adam […]

The brief variation: Socially advanced Siren is changing the matchmaking software room with its comprehensive mindset, relatable concern of the Day, and personalized privacy functions. On Siren, its exactly about hooking up you with fantastic folks through genuine talk â maybe not addictive and mindless swiping. Compared to that end, […]