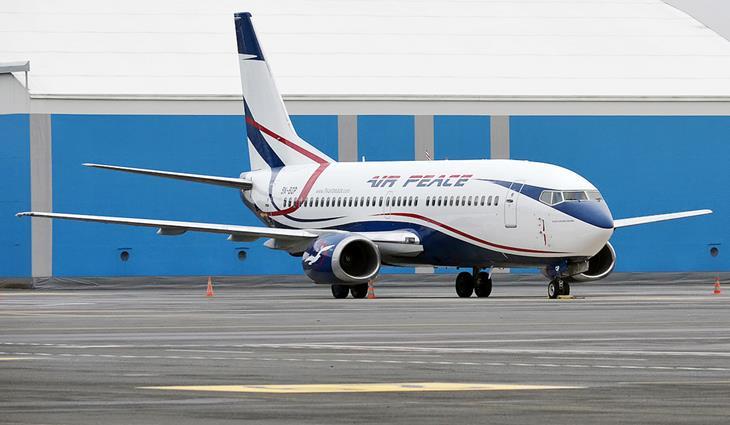 The management of the Nigerian air carrier, Air Peace, explained reason behind the delay of Lagos to Johannesburg Flight for 6hours on Sunday.

Air Peace said the airplane billed for the South Africa trip, a Boeing 777, had it first delayed in Budapest, Hungary, where it airlifted Nigerians who were stranded due to the Ukraine crisis.

It was also delayed in Abuja.

Air Peace said, “Our attention has been drawn to a particular post on social media in which Air Peace was said to have delayed its Jo’burg service(March 6) for 6 hours, and it is important we clear the air.

“The aircraft scheduled to operate the Jo’burg flight, a Boeing 777, was delayed in Budapest, Hungary, where it airlifted Nigerians who were stranded as a result of the Ukraine crisis. Some of the Nigerians reported late at the airport.

“On arriving Abuja, the aircraft was also delayed as it arrived late and we had to obtain the necessary operational waivers, given that it was an evacuation flight. The aircraft finally arrived Lagos around 04:00hrs, the same time it was scheduled to depart for Jo’burg.

“As a standard practice, the aircraft had to be cleaned, prepared and fueled for the next trip. Fuel scarcity was another factor that delayed the jo‘burg flight.

“It is also crucial to state that the passenger who had a medical emergency, was rightfully attended to by Port Health and is on-board the flight, which is now airborne. 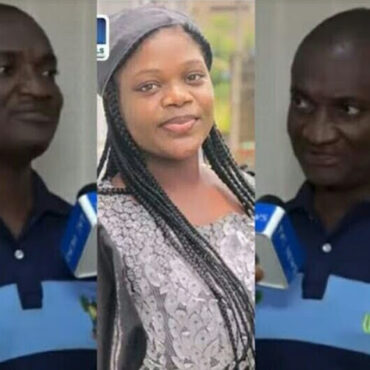 Bamise Was Murdered By Three Gunmen, Says The BRT Driver

The BRT driver, Andrew Nice said Bamise was killed by 3 gunmen. He said, the 3 gunmen in the bus ordered him to stop at Carter bridge where Bamise was dragged out of the bus and she was killed. Bamise Ayanwola, a 22-year-old lady boarded a bus from Cheveron to Oshodi on Saturday, February 26, 2022 around 7pm of which Andrew Nice happened to be the driver of the bus […] 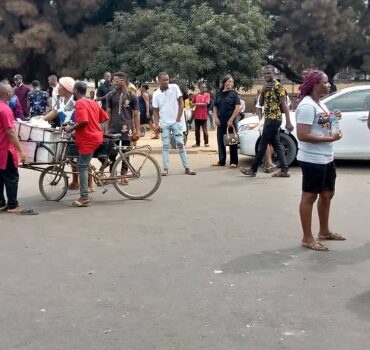