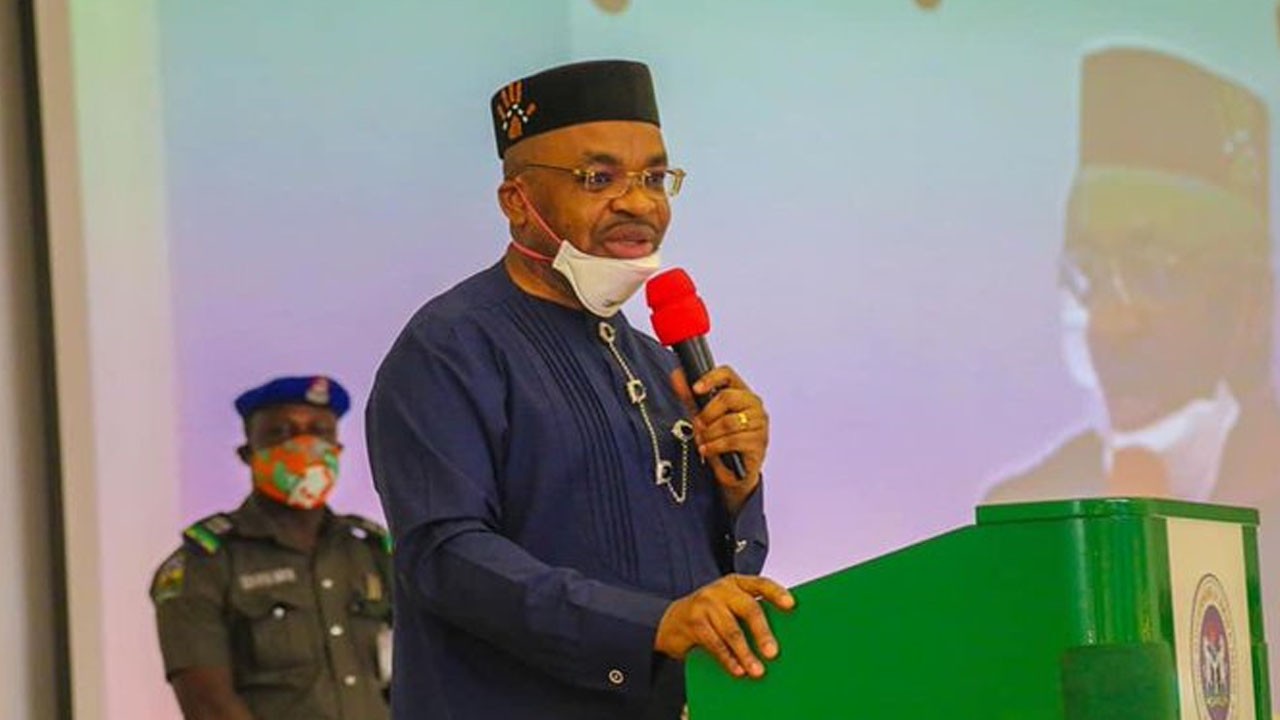 Governor Udom Emmanuel of Akwa Ibom State says he chose the state Commissioner for Land and Water Resources, Mr Umo Eno as his successor because he’s convinced that he would continue with his developmental strides in the state.

He said he meant well for the state because he waited for God’s instruction before he announced Eno as his successor.

The governor while speaking during the commissioning of Spectrum Television, the first private cable television station in the state in Uyo, the state capital said he meant well for Akwa Ibom.

“He added that he was not looking for a surrogate to do a third term but a man of exceptional capacity, of peace and humility and urged all peace-loving and progress-minded Akwa Ibom citizens to rally round and support God’s choice. 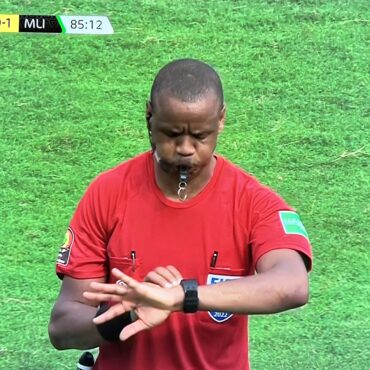 AFCON21: Referee Reveals Why He Ended Tunisia Vs Mali Match Before Fulltime

The referee who infamously blew early for full-time not once but twice in the Africa Cup of Nations fixture between Tunisia and Mali claims he was lucky he “didn’t go into a coma” and could’ve died from heatstroke. Janny Sikazwe of Zambia was the subject of ridicule and controversy after twice signalling the end of the match prematurely during the group stage fixture. Not content with incorrectly blowing for full-time […]