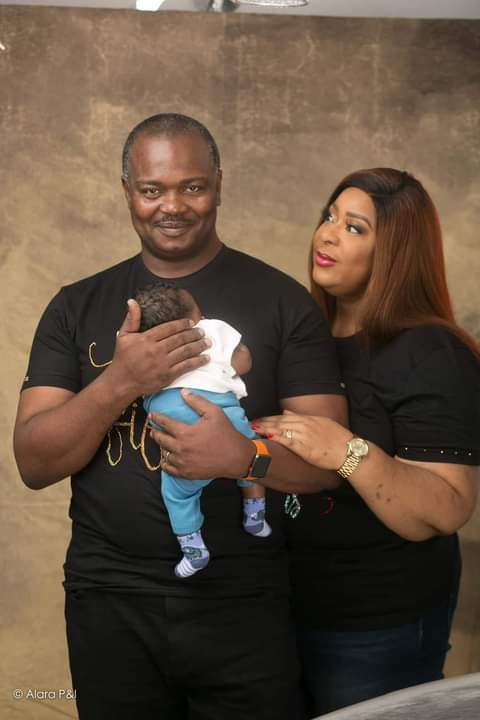 Femi Falana, a Nigerian Human Rights activist and Senior Advocate, has said on Tuesday that every attempt by President Muhammadu Buhari’s administration to take the country back to 1984 era will largely be resisted by Nigerians.

Falana who said this at the 13th Wole Soyinka Centre Media Lecture Series to commemorate his 87th birthday, said that the way  Nnamdi Kanu and Sunday Igboho is being treated is similar to what happened in 1984 when a Nigerian politician was kidnapped.

“We should not allow Buhari’s government take us back to 1984 when an attempt was made to kidnap Umaru Diko in London. He had already been kidnapped and on the way to airport, a neighbor saw them and raised alarm after witnessing the inhuman treatment he was subjected to.

In the case of Kanu, Kenya government cannot admit that on their soil a Nigerian was taken out of the country without going through the legal process. It’s likely they drugged him to sleep and brought him back to Nigeria. That is against the anti-torture act and Nigeria’s constitution. Therefore, those who say they brought Kanu back through some international collaboration are not saying the truth. Interpol cannot deport without due process.”

He insisted that those who say people will not be allowed to protest are just joking and are still living in military era, “even during the era of Babangida and Abacha people still protested because it’s their right.

“It is sad that Buhari forget quickly. In 2003, Obasanjo’s administration disbanded a rally in Kano which was attended by Buhari, we went to court and won the case. The court declared that police permit for rally is illegal and unconstitutional. A free people do not need permit to enjoy their freedom.

Based on that, we mobilized the National Assembly and they made a law in 2015 that if you are going to have rally in Nigeria, all you need to do is to inform police to provide adequate security. The people in Abuja need to understand that we are not a conquered people, so they should learn to treat us with dignity.

“We are not surprised that the bill to criminalize protest has been withdrawn because it’s not possible in a democratic era.

Speaking to the theme of the event, ” Remaking Nigeria: Towards a secure and viable union”, Falana called on media practitioners to self regulate. “The media body is like the Guild of Editors, NUJ needs to met urgently and bring out some new code of conducts because now we have a situation whereby one or two people can set up online media and dish out stories, some with intentions of blackmailing. That needs to be corrected, we must not wait for government to do that.”

One of the speakers, a Public Interest and Human Rights Lawyer, Inebehe Effiong, said that Nigeria is at a very difficult period in which Buhari’s administration on a daily basis violates human rights.

Corroborating his views, Board Secretary, Wole Soyinka Centre for Investigative Journalism, Jiti Ogunye said that the call for self determination from different part of the country was as a result of prevalent injustice.

Executive Director and Chief Executive Officer, Wole Soyinka Centre for Investigative Journalism, Motunrayo Alaka, said that lecture serve as a reminders that the country problems are solvable and that Nigeria has the human resources needed to think through and work on a way out of our current quagmire once we gather the will to do the right things and do things right.

Emmanuel Bello, a middle-aged civil servant, has pleaded to an Agege Customary Court in Lagos to dissolve his marriage with Motunrayo, due to lack of care and threat to life. Emmenuel, a father of four, who resides at Acme Road, Ogba, in the Agege area of Lagos, also wants the 19-year-old union dissolved on grounds of stubbornness, harshness to the children and other irreconcilable differences.   The petitioner, who described […]