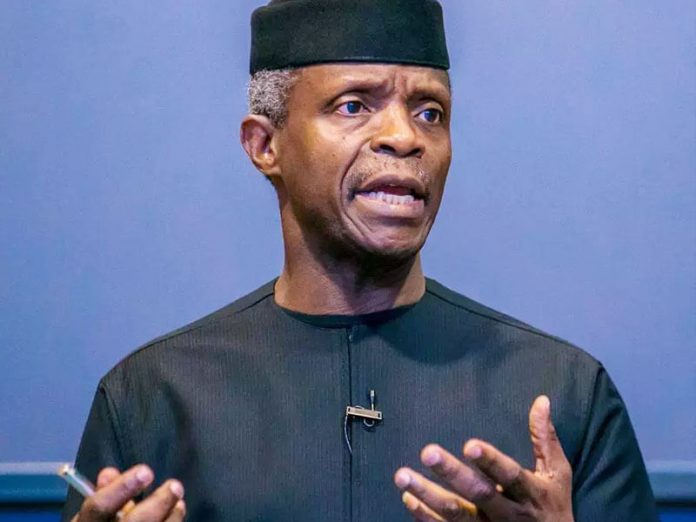 Vice President Yemi Osinbajo’s visit to Niger State in the last weekend has caused a verbal war between the ruling All Progressive Congress(APC), and the Peoples Democratic Party(PDP) in the state.

It was gathered  that the country’s second citizen was in Bida, an ancient city in the state on Saturday, December 4 as a special guest at the Turbanning ceremony by the Etsu Nupe and Chairman of the Niger State Council of traditional rulers, Alhaji Yahaya Abubakar.

The chieftaincy installation ceremony eventually, ended with insults on the state ruling party after Osinbajo had left.

Reacting to the VP’s visit, the opposition PDP mocked the ruling APC saying it was a shame that Osinbajo could not have any project to commission in the state during the visit as the party had done none.

The State Chairman of the PDP, Tanko Beji who spoke in Minna, the state capital the following day after the event, said Governor Abubakar Sani Bello’s government chose to make VP’s visit low-key because they have nothing to commission in the last six years of being in office.

“As though that is not enough undoing, the Vice President, Yemi Osinbajo was not shown any project or landmark achievement by either the government or the APC legislators to commission in Bida,” Beji noted.

He further added: “The PDP expected that a performing government would line up projects for the Vice President to commission as he visits the state for a jamboree Turbaning in Bida but none”.

Beji described the VP’s visit as a mere jamboree to waste state resources that could have been used for developmental projects.

While reacting, the State APC Secretary, Ibrahim Khaleel, said the PDP lacked the moral justification to accuse the ruling party of non-performance.

“The Vice President’s visit was a private visit and the government of Alhaji Abubakar Sani Bello was only present to accord utmost respect to the number two citizen of the country,” Khaleel said. 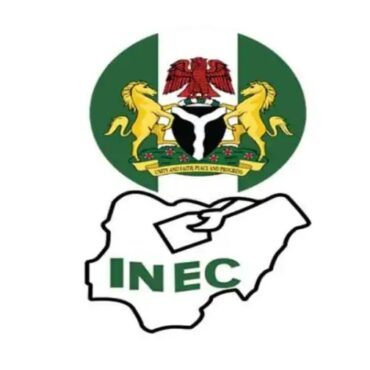 The Independent National Electoral Commission(INEC),has stated its satisfaction with the electoral amendment bill transmitted to President Muhammadu Buhari recently by the National Assembly. Recall that on November 29, the President asked for the advice of INEC and other important stakeholders regarding the electoral amendment act. In the letter sent through his Chief of Staff, Ibrahim Gambari, President Buhari asked the Chairman of the electoral body, Prof. Mahmoud Yakubu, to give his expert […]