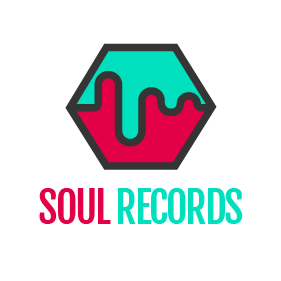 A Kano State chieftain of the All Progressive Congress, Alhaji Adamu Danzago, has expressed confidence that the party will retain power across board beyond 2023.

Danzago, who was a member, Buhari/Osinbajo Presidential Campaign Committee, spoke in Kano on Thursday.

According to him, despite challenges within the APC, the party remains the platform of choice among Nigerians.

He explained that the internal crisis, which had engulfed the opposition Peoples Democratic Party, was also serving as a boost for the chances of the APC.

He urged party members to take advantage of the remaining three weeks to register, update and revalidate their membership of the party.

Danzago also declared that the feedback being received from across the 36 states of the federation, including Abuja, was overwhelming owing to the number of Nigerians showing interest in becoming members of the governing party

Ondo State Governor Oluwarotimi Akeredolu has reappointed three commissioners and a special adviser. They are Mr. Wale Akinterinwa (Commissioner for Finance), Mr. Ojogo Kimikanboh Donald (Commissioner for Information), Sir Charles Titiloye (Commissioner for Justice and Attorney General) and Aminu Raimi Olayiwola (former Special Adviser on Works). Their names were contained in a letter sent to the House of Assembly requesting approval of the four commissioner-nominees. In the letter addressed to […]