Things seem to have fallen apart between the Minister of Interior, Rauf Aregbesola and his political leader, Bola Ahmed Tinubu as the minister openly blasted the APC national leader.

Aregbesola while addressing members of the All Progressives Congress in the Ijebu-Jesa area of Osun State on Monday, February 14, 2022, said he revered Tinubu and he compared himself to God.

The former governor of Osun State said this ahead of Saturday’s governorship primary election in the state.

Aregbesola, who was Commissioner of Works and Infrastructure during Tinubu-led administration in Lagos said the former governor repaid his loyalty with treachery.

He said Tinubu foisted the incumbent governor, Gboyega Oyetola on the people of Osun State against their will.

Aregbesola said if a former governor of Lagos State, Akinwunmi Ambode could be rejected because he allegedly derailed from Lagos master plan, it won’t be wrong to mete out the same treatment to Oyetola whom he described as Tinubu’s brother. The House of Representatives has proposed an amendment to the Criminal Code Act of 2004 to reduce the penalty for attempted suicide. An amendment bill which scaled second reading during Tuesday’s plenary session seeks to amend Section 327 to prescribe compulsory counselling and community service for a period not less than six months, as against one-year imprisonment contained in the existing law. Although the bill was not debated, a copy […] 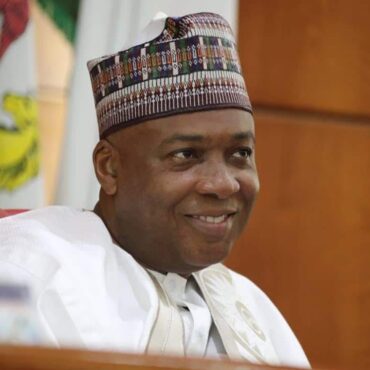 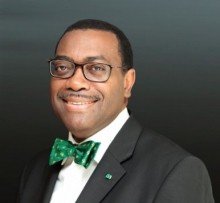