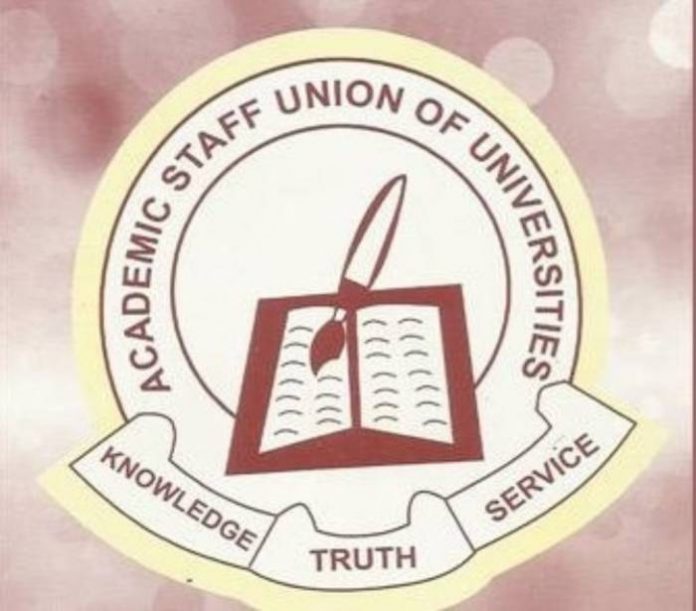 ASUU announced another round of industrial action to warn the government to do the needful.

Members of the Academic Staff Union of Universities (ASUU) have voted to embark on a one-month warning strike to press home their demands from the Federal Government.

The union had been deliberating on whether to embark on a fresh strike or not at its National Executive Council meeting which held at the University of Lagos.

The union had earlier said its resolution on the strike action would be announced at the end of its two-day meeting which started on Saturday, February 12, 2022.

At the end of the meeting in the early hours of Monday, February 14, 2022, the union announced another round of industrial action to warn the government to do the needful. 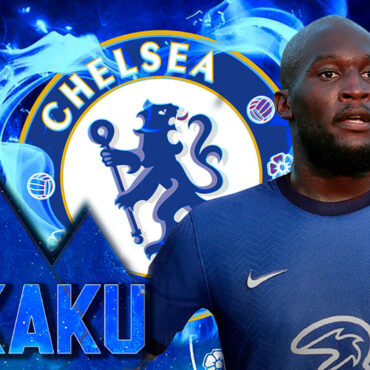 Romelu Lukaku scored a much-needed goal as Chelsea beat Saudi Arabia’s Al Hilal 1-0 on Wednesday to advance to the Club World Cup final against South American champions Palmeiras. Chelsea’s club-record signing had failed to score in five games before arriving in Abu Dhabi, and the Blues are looking for the 28-year-old to find his best form in the second half of the season. The Belgium international swept in from […]