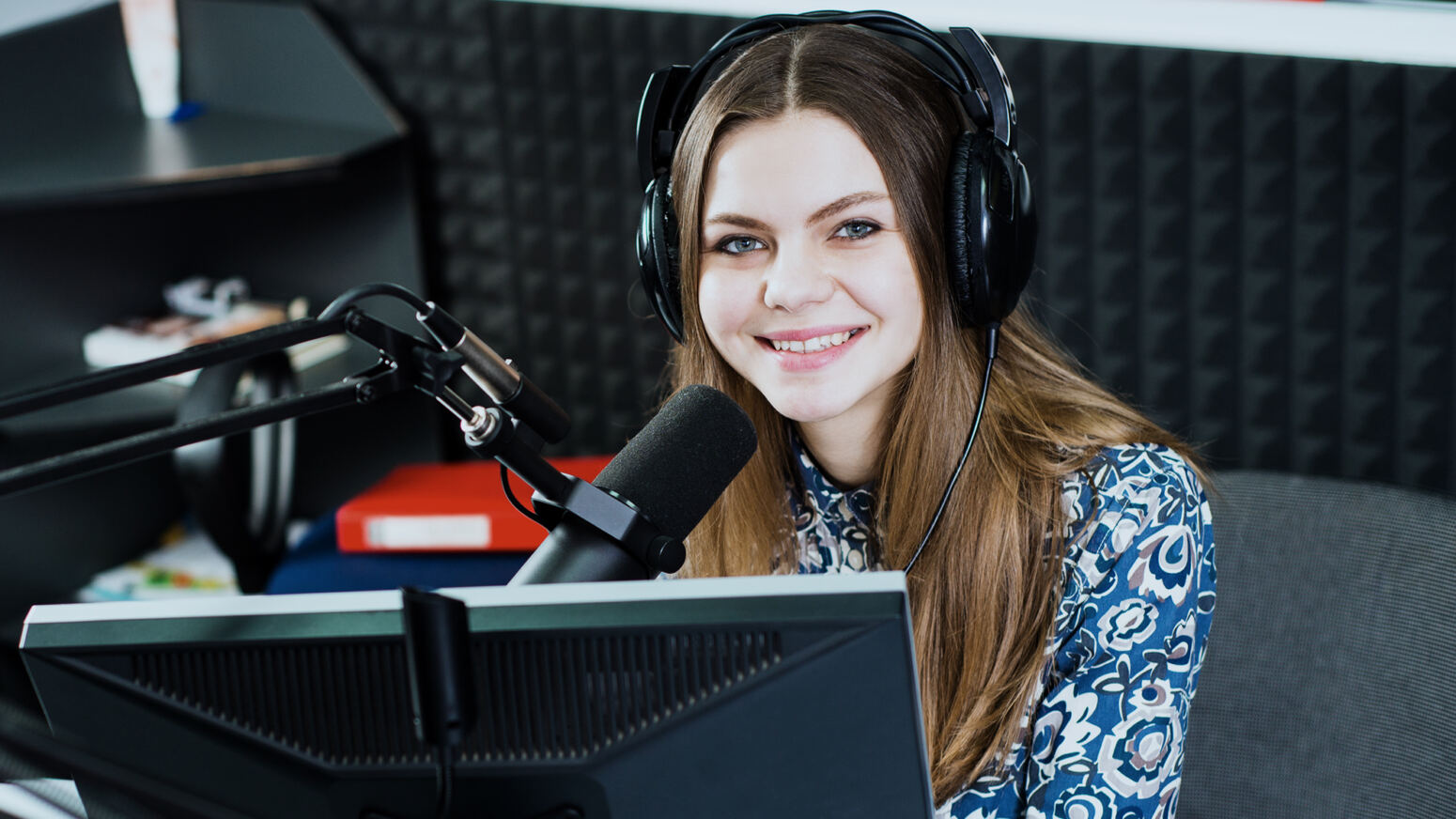 Olanrewaju James aka Baba Ijesha (a Nollywood actor) could be sentenced to life imprisonment as the Lagos government moves to charge him for sexual assault by penetration, among other crimes.

In a statement on Tuesday 4th of May 2021, the state commissioner for justice, Moyosore Onigbanjo,, said the state’s directorate of public prosecutions has recommended five charges “after due consideration of the facts in the case file.”

According to the statement, “ Olanrewaju James also known as Baba Ijesha to be charged under

– indecent treatment of a child- punishable by seven years imprisonment;

– defilement of a child – punishable by life imprisonment;

“While the state would ensure ‘James’ rights as enshrined in the constitution are upheld, the Ministry of Justice would not relent in its efforts at ensuring that whoever sexually abuses any resident of Lagos is speedily brought to book.” 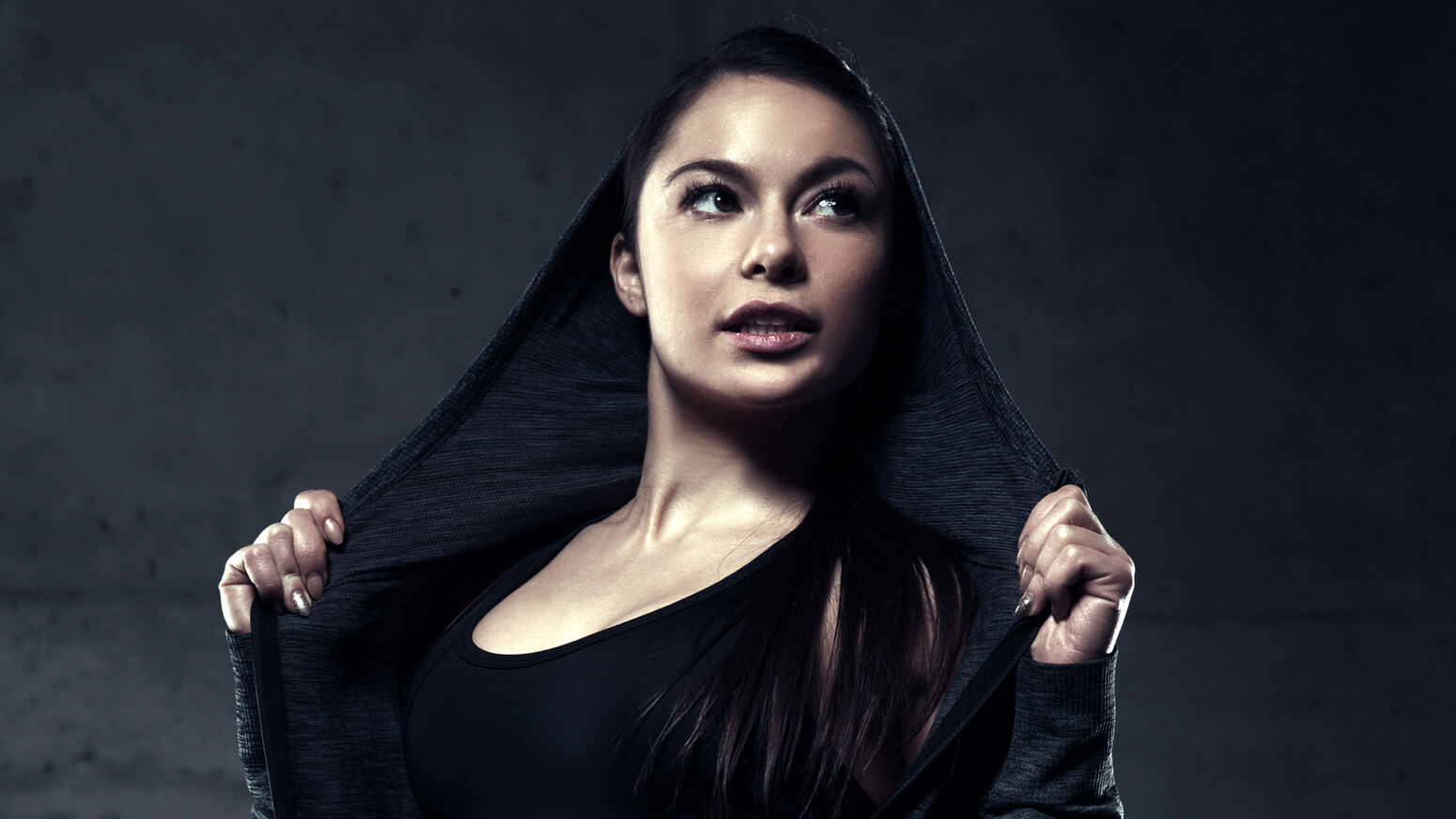 One of the world’s richest men, Bill Gates, and his wife, Melinda, on Monday, announced that they had made a decision to end their 27-year marriage. The couple made the announcement in a joint statement on their verified Twitter handle. The post reads, “After a great deal of thought and a lot of work on our relationship, we have made a decision to end our marriage. Over the last 27 […]