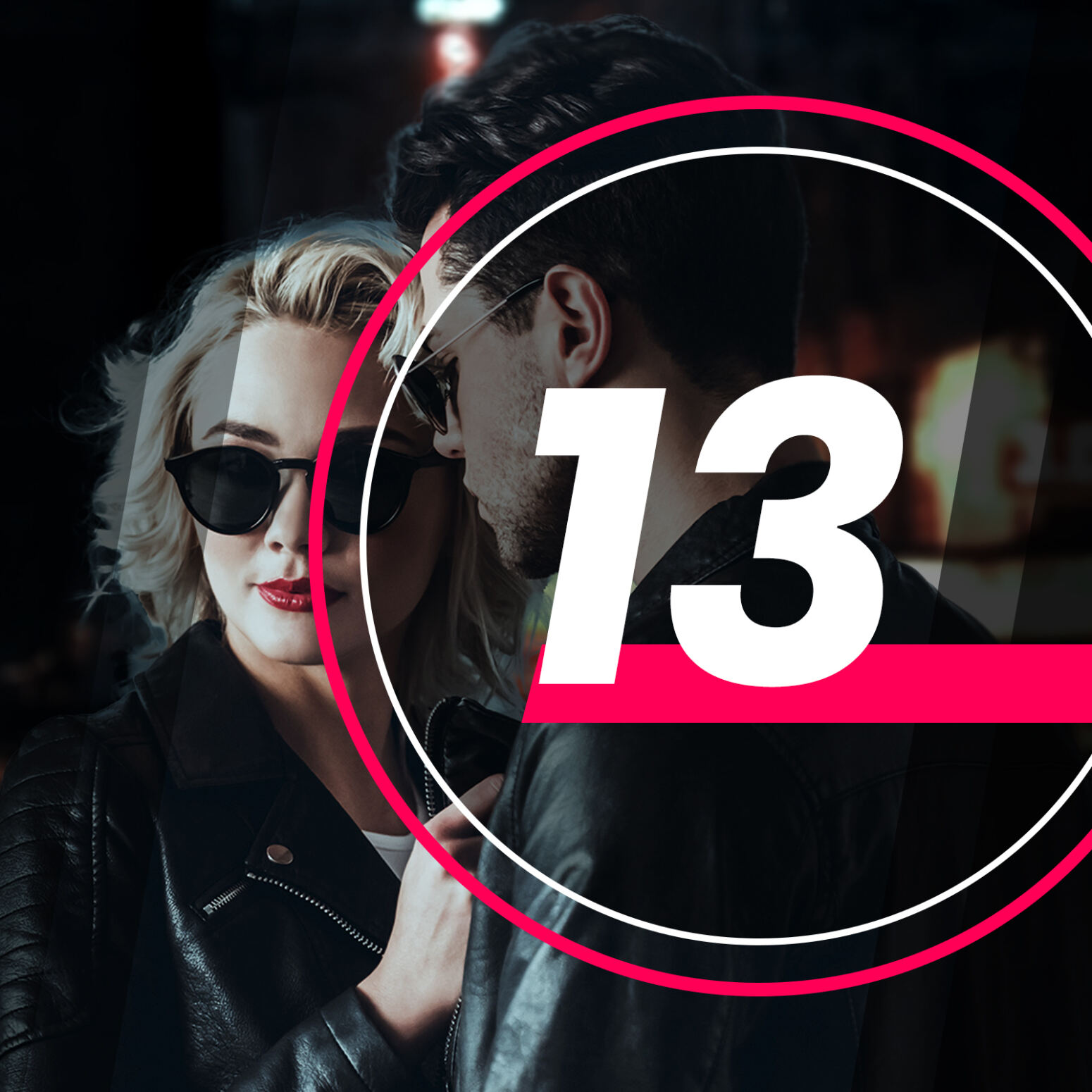 Baba Ijesha, a Nollywood actor has been accused of molesting a minor. In a statement released this afternoon, DSVT says it is following up on the case and has absolute confidence in the criminal justice system in the state.

Read the statement below;

“This is to inform members of the public that the Lagos State Domestic and Sexual Violence Team is actively following up on the Baba Ijesha’s case, we are also in direct contact with the complainant with a view to providing the necessary support.

We confirm that the duplicate case file has been forwarded to the Directorate of Public Prosecution (DPP) for legal advice. For avoidance of doubt, the following allegations are being considered:

(1) Sexual Assault by Penetration- S 261 of the Criminal law of Lagos State, 2015 punishable by Life imprisonment

(2) Attempted Sexual Assault by Penetration-S262 of the Criminal law , punishable by 14 years imprisonment

We have absolute confidence in the criminal justice system, as well as social support structures in Lagos State in ensuring justice is served in this matter and most importantly, the survivor receives the relevant support on her journey towards healing.

We therefore use this medium to reiterate Lagos State Government’s position of zero tolerance to all forms of Sexual and Gender-Based Violence and our firm commitment in ensuring justice for survivors. 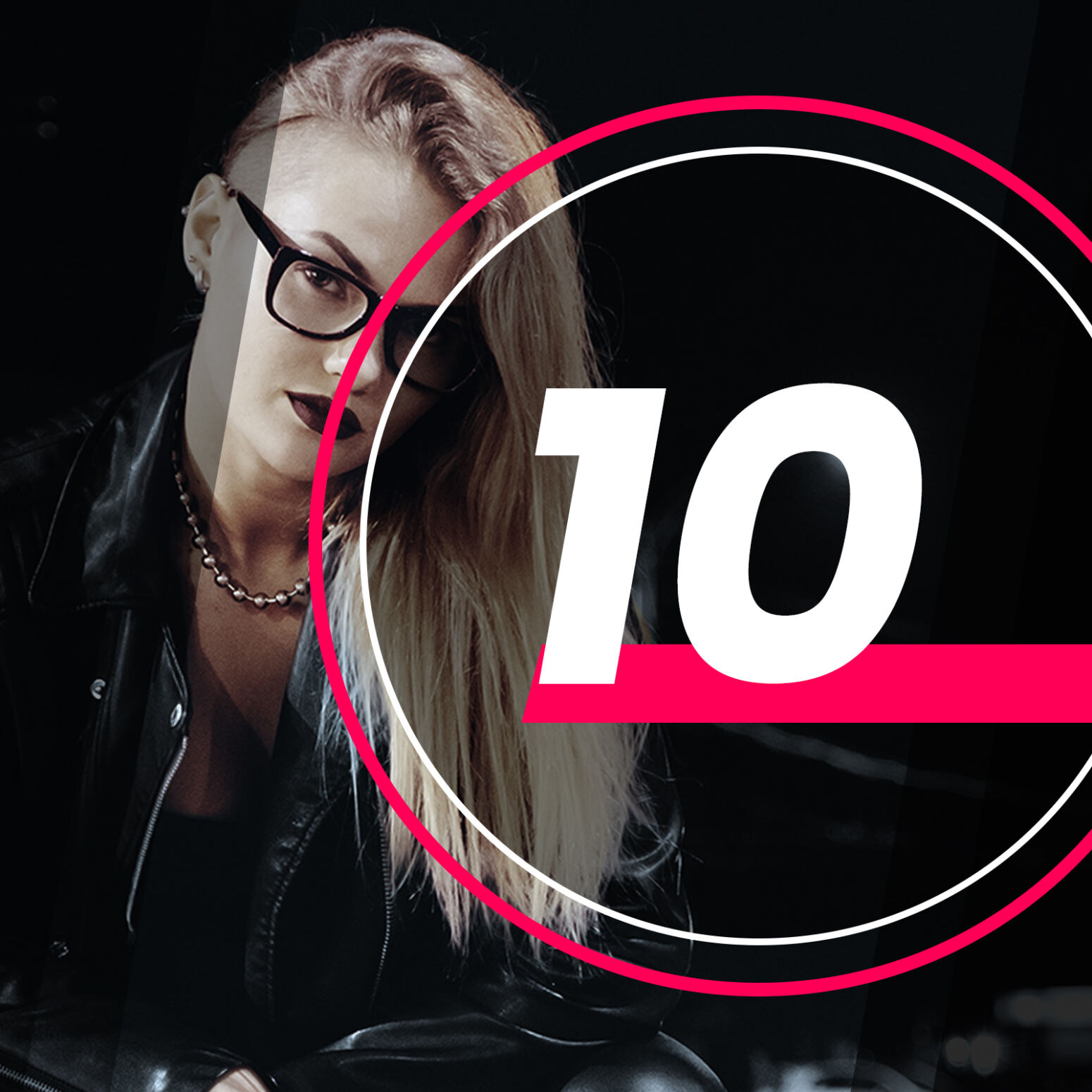