Baba Ijesha to be granted bail 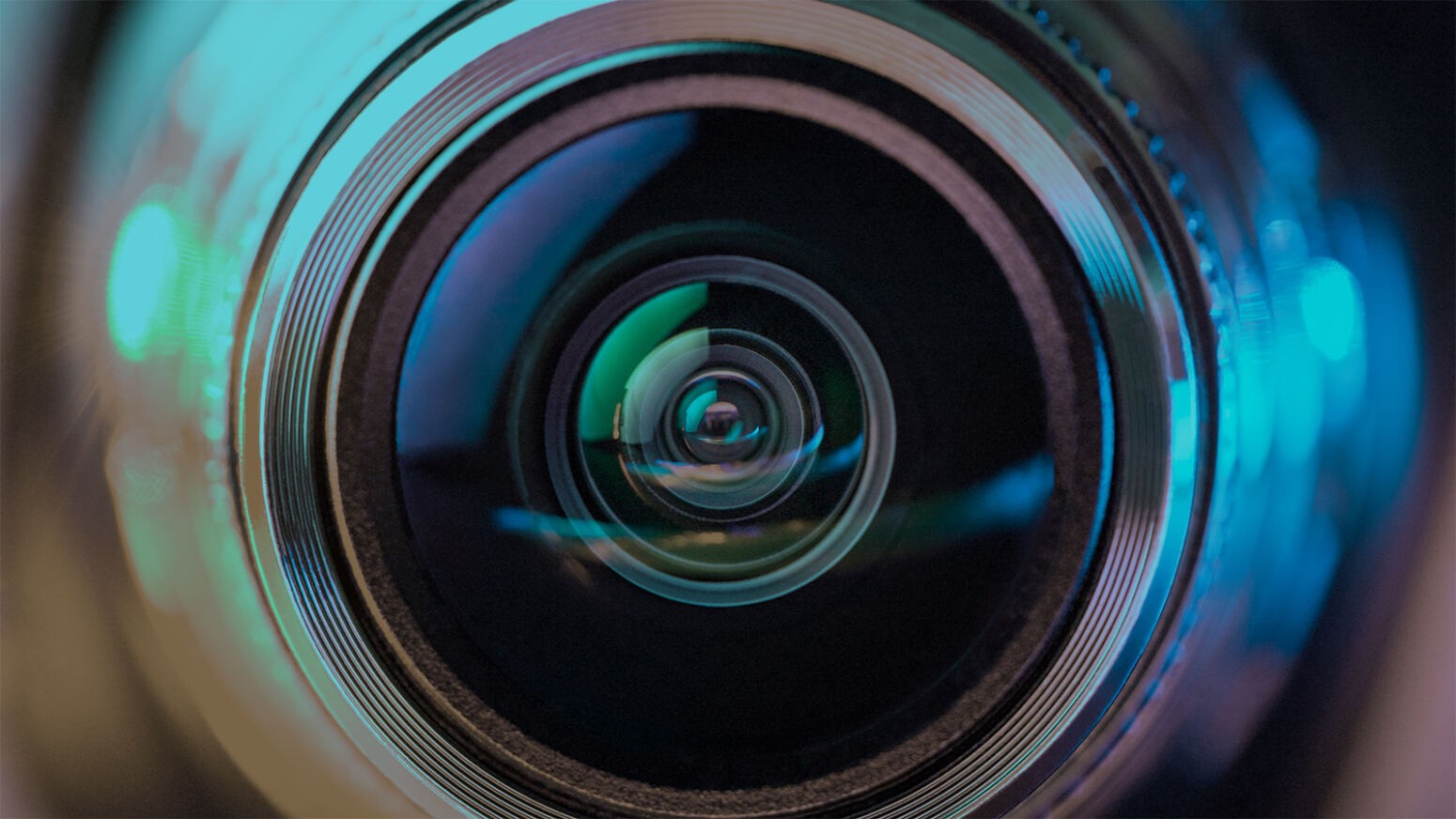 Nollywood actor, Olanrewaju James aka Baba Ijesha to be granted bail by Lagos Police Command on health grounds.Baba Ijesha has been in detention for alleged sexual molestation of a minor
His lawyer, Adesina Ogunlana, confirmed the development on Monday.
Adesina said: “He has been granted bail about one hour ago. We are presently working to perfect the bail. He was granted bail on health grounds.
“He has not been released. He will be released after his bail conditions have been met.” 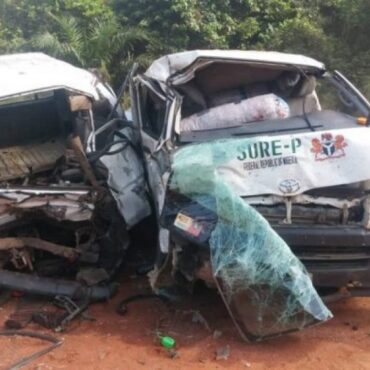 Details About The Herbalist Caught With Human Parts

The world is coming to an end. I came across a story of several men involved in the sales of human parts. Who should you trust as a friend? Am sure Monsuru’s girlfriend must have trusted him enough without knowing what lies ahead. Also, Luqman’s friend felt the same way not knowing the fate that lies ahead. Recently, four able bodied men confessed to a crime of buying and selling […]