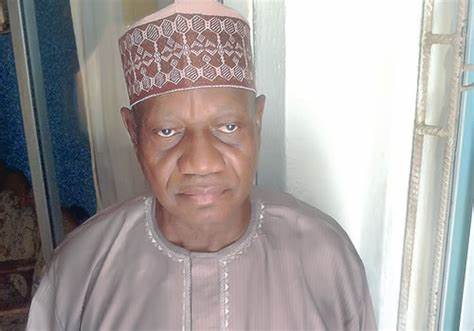 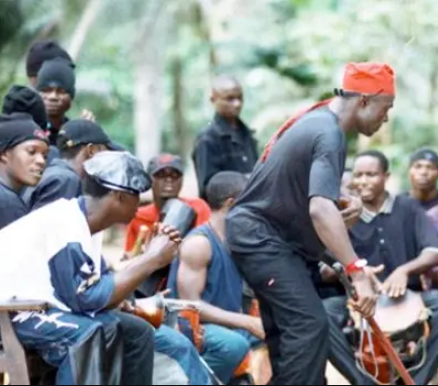 The vigilante group known as Bakassi Boys has returned to the South East years after the group was disbanded.

The group was seen going around in Awka in two vans, singing and warning criminals, DailyTrust reports.

A source told the publication: “The boys came mainly for alleged cult groups which have taken over Awka town in recent time without any response from the Police. I think they were invited by traders.

When contacted, the Police Public Relations Officer in the state, Ikenga Tochukwu, said he was not aware of the development, according to the publication. The PPRO, however, said that the police is ready to work with any stakeholder in security.

A Senior Police Officer, who spoke to DailyTrust on condition of anonymity, said some security men arrived at the state, but failed to confirm if they were sent by the government.

The source said, That is the only thing I can tell you, for now. Let’s see how things work out in the days and weeks to come.

Bakassi Boys have been known to carry out extrajudicial killings. 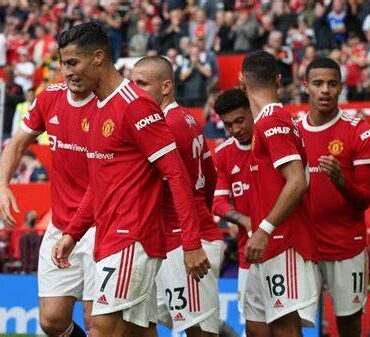 A Nigerian man named Echezonachukwu O. Obianefo, 23, has been arrested by the Harris County Sheriff’s Office for allegedly stealing a Rolls-Royce Cullinan, which is valued at around $300,000. Obianefo, of Houston, Texas, United States, is being held in the Harris County Jail in Houston and his bail was set at $50,000. Obianefo is the manager of Osita Links and Logistics Group LLC, which provides transportation services. The freight shipping trucking company, owned […]