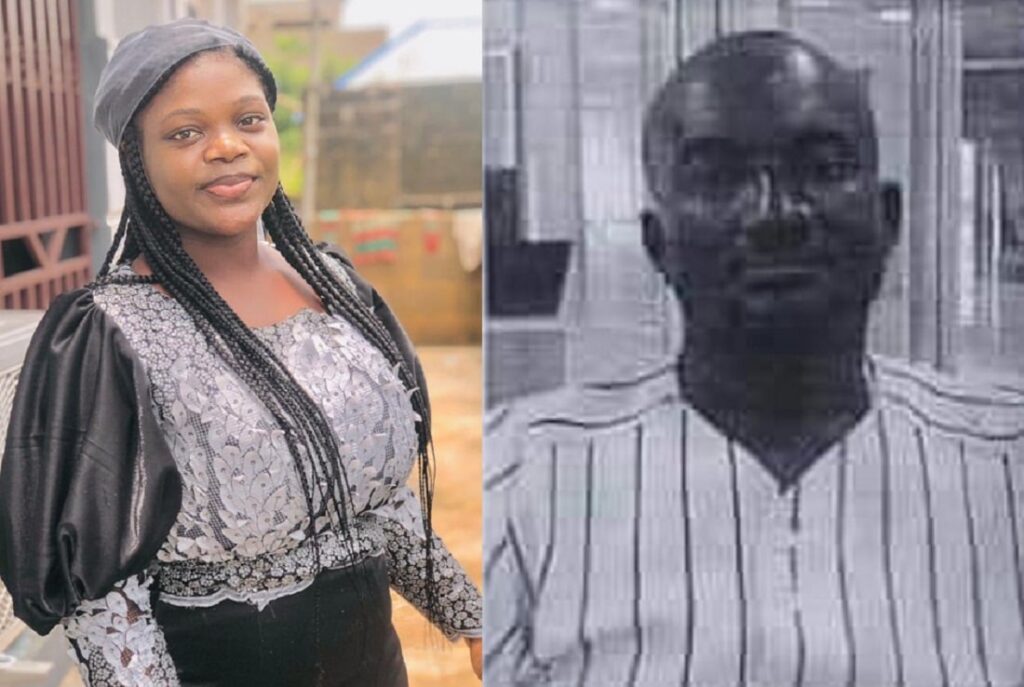 Newsmen gathered that the suspect would be arraigned before Justice Sherifat Sonaike on a four-count charge of conspiracy, murder, and two counts of rape.

The arraignment follows legal advice from the office of the Director of Public Prosecution, Dr Jide Martins, recommending the prosecution of the BRT driver.

Bamise went missing after boarding the BRT bus on Saturday, February 26. She was said to have boarded the bus which was going to Oshodi at about 7pm at Chevron Bus-stop.

Until her death, she worked as a fashion designer at Chevron Estate in Ajah, Lagos, but spent the weekends at Ota, Ogun State, with her sister. Sadly, her body was found dumped by the roadside on Carter Bridge, Lagos Island.

The police, who confirmed the incident, said an unidentified man reportedly informed officials of the Ebute Ero Police Station about the incident.

The corpse was later taken to the Mainland Hospital Mortuary.

Andrew Nice Omininikoron, 47, was later arrested at his hiding place at Ososa, Ogun State by operatives of the Department of State Services (DSS).

Former Nigerian track and field athlete, Blessing Okagbare has assumably accepted a 10-year ban slammed on her by the Athletics Integrity Unit (AIU) Disciplinary Tribunal. Recall that the 33-year-old sprinter was handed the ban in mid-February 2022 for allegedly breaching multiple anti-doping rules. Nigeria’s 2008 long jump silver medalist due to the development, got expelled from the 2020 Tokyo Olympics before the women’s 100m semi-finals after she was confirmed positive […]