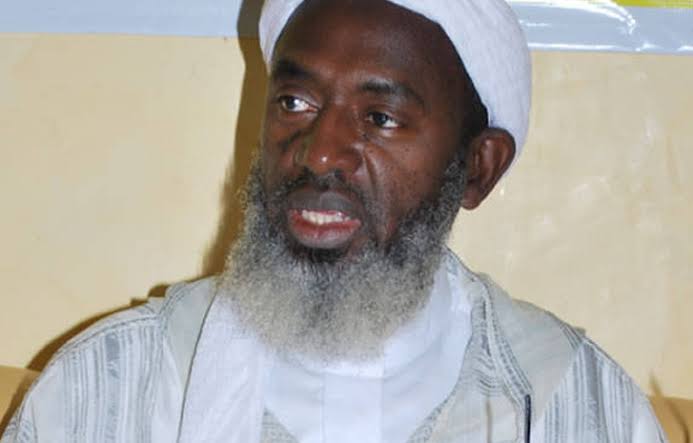 Speaking on Channels Television’s Politics Today, the Islamic teacher, however, condemned the act of criminality by bandits.

He stressed that bandits were forced into criminality.

According Gumi: “When I listened to them, I found out that it is a simple case of criminality which turned into banditry, which turned into ethnic war, and some genocide too behind the scene; people don’t know.

Sir Alex Ferguson was born on the 31st of December, 1941. He took over the mantle of leadership of Many in 1986 after playing as a forward in various Scottish clubs, and has since then proven to be one of the greatest managers the football world has ever seen. Sir Alex Ferguson currently holds the record for the manager with the highest number of trophies in the world, winning about […]