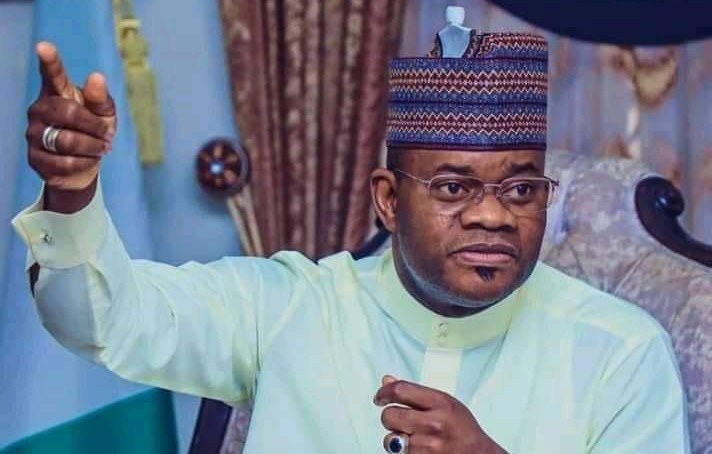 Kogi State Governor, Yahaya Bello, has approved the implementation of N30,000 as minimum wage for the workers in the state.

The Secretary to the State Government, Folashade Arike Ayoade disclosed this on Tuesday after an extensive meeting with the organised labour in Lokoja.

She blamed the delay in the implementation on the inability for the committee to meet regularly due to the COVID-19 pandemic which has been overcome.

The SSG equally commended the organised labour for their understanding and patience, which she said  has resulted into the signing of the implementation of the new minimum wage.

In his remark, the Deputy Governor, Chief Edward Onoja hailed the organized labour for their understanding and commitment at reaching the agreement amicably without resorting to strike action.

He described Governor Bello as a leader who is passionate about the welfare of civil servants and would continue to give priority attention to its workforce. There Will Be Trouble In Nigeria If PDP Loses – Lamido

Former Governor of Jigawa State, Alhaji Sule Lamido, has cautioned leaders and stakeholders of the Peoples Democratic Party (PDP), that if the party doesn’t get things right ahead of the 2023 general elections, Nigeria will be in trouble. Lamido spoke on Monday, during a meeting of the members of the National Working Committee (NWC), of the party with past Governors and some zonal leaders of the party in Abuja. The […]