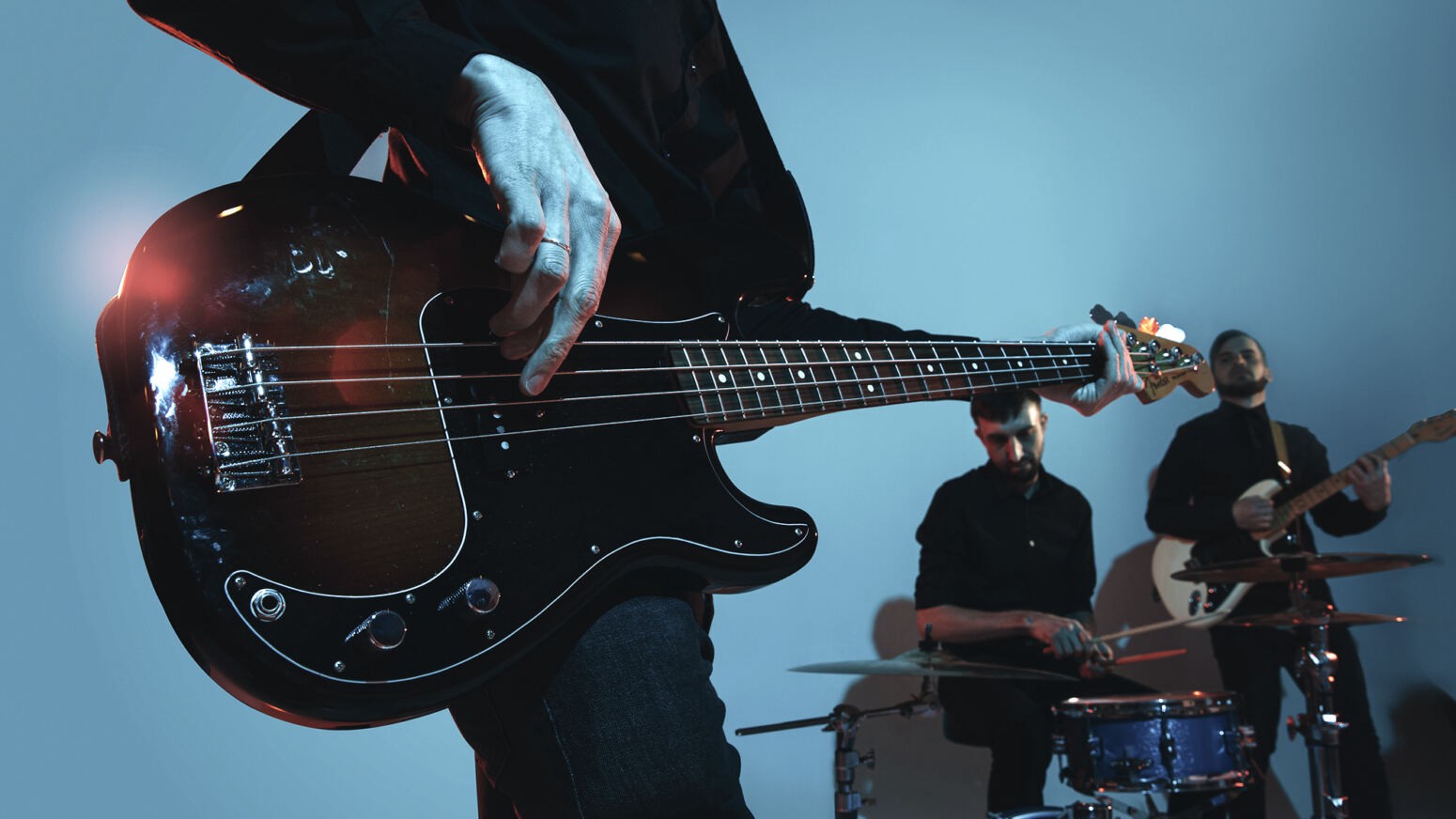 Recall earlier reported about an attack on Abagena community housing Internally Displaced Persons camp in Makurdi Local government Area of Benue by armed Fulani herdsmen that left seven people killed, while many others were injured.

On Tuesday morning angry youths who were not pleased with the development took to the Makurdi-Lafia road to protest , blocking the roads with the dead bodies.

Reacting in a statement on Tuesday through Jimin Geoffrey his spokesperson, Ortom asked President Buhari to declare a state of emergency over Nigeria’s deteriorating security situation.

Ajaokuta police Division in Kogi State have rescued a kidnapped victim and recovered two AK 47 rifles with 29 rounds of live ammunition. The State Command’s Public Relations Officer, DSP William Ayah,disclosed this on Monday in a press statement. He said that the Police operatives acted on a report received about 0330hrs of 25/4/2021 that four armed men stopped a vehicle at PYN junction, Ajaokuta, and adopted a man. Meanwhile, […]