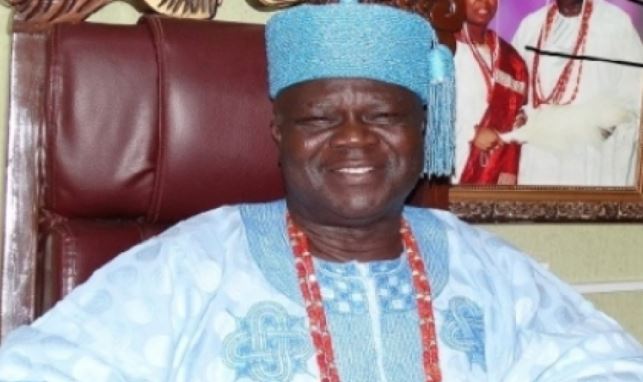 The 45th Deji of Akure was said to have passed on in a private hospital in Abuja in the early hours of Thursday after a brief illness.

The late Oba Adesina was deposed by the immediate-past Governor of Ondo State, Dr. Olusegun Mimiko, after a public fight with his wife in Akure, the state capital.

Confirming his death, spokesman for the Adesina Royal Family of the Osupa Ruling House, Dapo Adesina, said the deposed monarch prayed for the peace of Akure Kingdom before his transition.

Adesina recalled that the deposed monarch did his best in defending his people while on the throne.

“The 45th Deji promulgated and ensured implementation of reasonable market price control during his reign. He also recovered and took possession of Ilula Recreation Centre from a powerful cabal back to Akure Kingdom. Bisi Kolawole has emerged as the winner of the Peoples Democratic Party (PDP) governorship primary in Ekiti State. The former Chairman of the PDP in the state will be the party’s flagbearer in the June 18 governorship election. Kolawole beat Segun Oni, a former governor, and Kolapo Olusola, a former deputy governor of the state in the primary election that took place in Ado-Ekiti on Wednesday, January 26, 2022. Kolawole […]