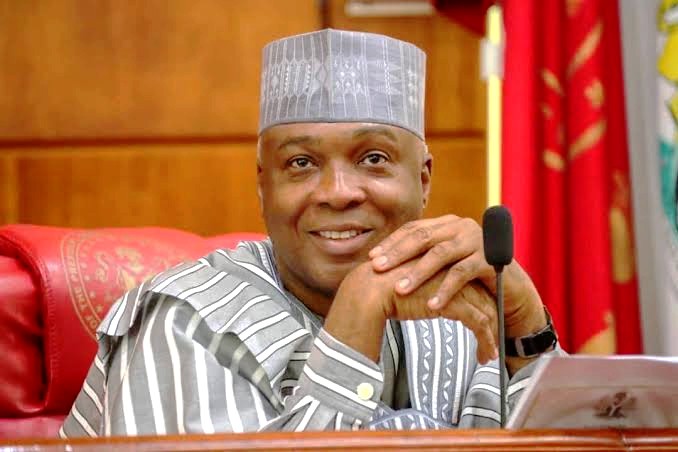 The former Kwara State Governor said he has a strong record of delivering and experience in making tough decisions.

He was first elected into the Senate in 2011 and emerged Senate President in 2015.

Saraki who posted on his official Facebook page, said: “Earlier, I replied to a follower of mine on Twitter who like thousands of you has been clamouring for a united front to #RescueNigeria.

“As we prepare for the journey ahead, I hope we can all join hands to get the ticket of our great party, PDP, and build a nation that works for all of us.

“Join me to make our communities safer and provide real opportunities for you and your families. I have a strong record of delivering and experience in making tough decisions.

“Let’s build a new Nigeria that works for EVERYONE!” 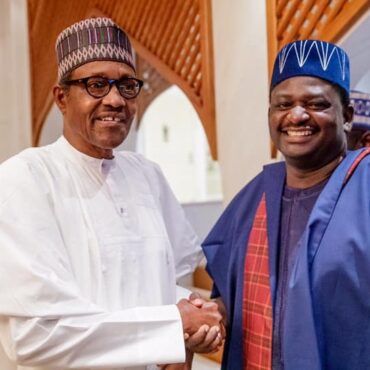 The Special Adviser to the President on Media and Publicity, Femi Adesina, has said the Federal Government didn’t suspend the removal of fuel subsidy because of the 2023 elections. Adesina said this when he appeared on Channels Television’s Sunrise Daily programme, on Wednesday. The said the governemts suspension of the removal was the valid thing to do. “It is done because as the minister (of finance) stated, the timing is […]