BREAKING: Female doctor arrested by NDLEA in Edo for Biscuits and Cookies with Cannabis 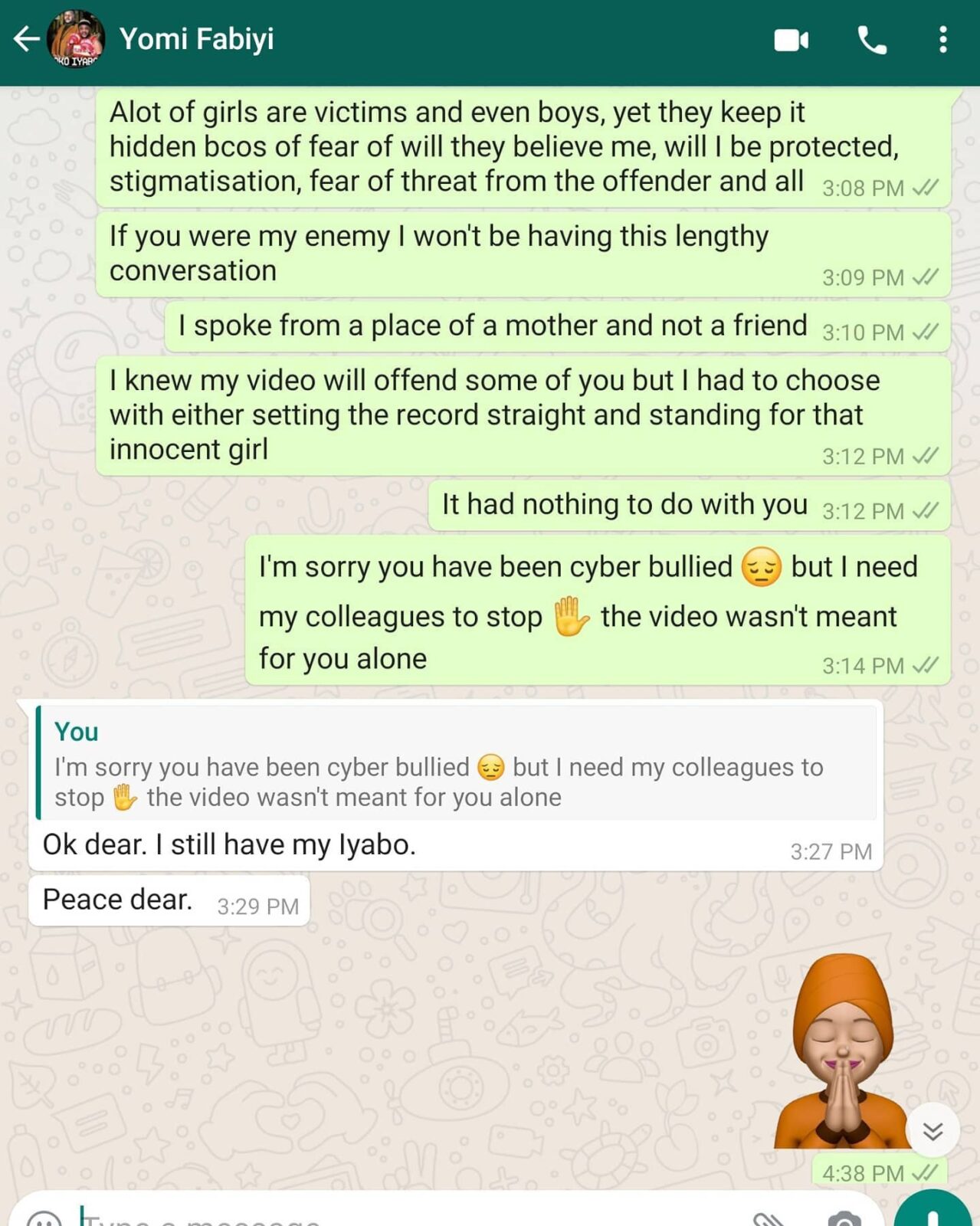 National Drug Law Enforcement Agency in Auchi, Edo State, has arrested a lady named Jane Chioma Ofoma,for operating an online catering service, where drugged cookies and biscuits are being made and sold to members of the public.

A statement on Tuesday by the Director, Media and Advocacy, NDLEA, Femi Babafemi, said following intelligence and surveillance, narcotic officers of the Edo State Command of the agency, on Saturday, June 19, 2021, stormed her operational base at No. 1 Winners Way, Auchi, where she was arrested.

He said about 94 pieces of cookies produced with Cannabis sativa were recovered.

She has confessed to baking the biscuits and cookies with Cannabis. 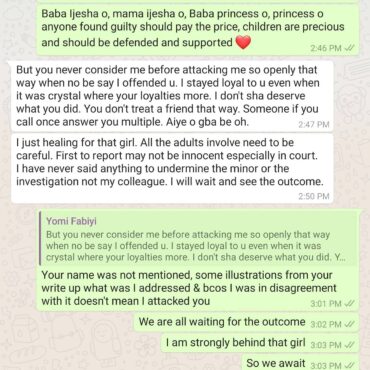 Ebonyi State Governor,David Umahu has declared Wednesday, June 23, public holiday and three more days public holiday in the state to mourn the state’s late Commissioner for Infrastructural Development, Mr Fidelis Nweze. Recalled that on May 15, the state lost its commissioner for Housing,Mrs Uchechi Ukah. This saddened his heart and has made the Governor to made a declaration on Tuesday in Abakaliki, the state capital, as he announced the […]