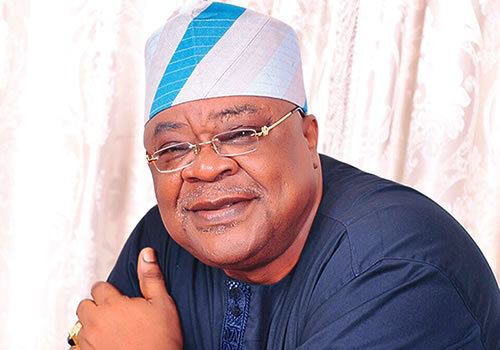 A former governor of Oyo State, Otunba Adebayo Alao-Akala, has been reported dead in the early hours of Wednesday in Ogbomoso. He was aged 72

Akala, a chieftain of the All Progressives Congress, APC, was a former governor of the state, between 2007 and 2011.

He was also a deputy governor under former governor, Rashidi Ladoja between 2003 and 2006, when Chief Ladoja was impeached and consequently became the acting governor for eleven months. 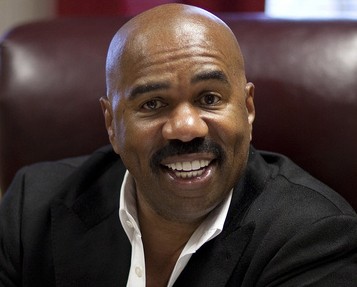 Steve Harvey has shared his thoughts about how “cancel culture” has changed the landscape of comedy, suggesting that doing stand-up now would end his TV career. While promoting his new ABC daytime courtroom series Judge Steve Harvey, the 64-year-old comedian told reporters that the only way he can do “one more special” is “if it’s at the end” of his career as he knows it. “It will end my television […]