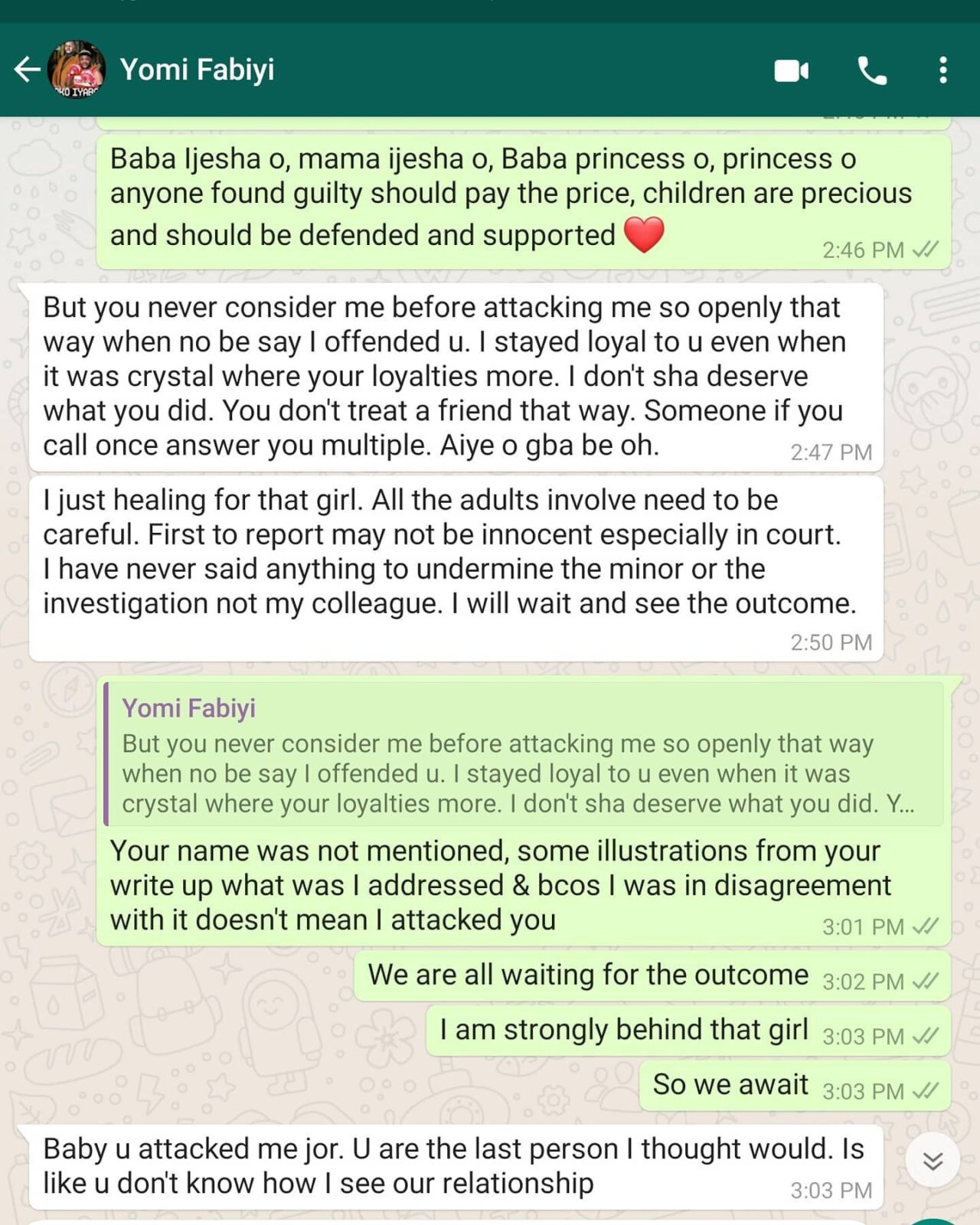 Recalled that on May 15, the state lost its commissioner for Housing,Mrs Uchechi Ukah.

This saddened his heart and has made the Governor to made a declaration on Tuesday in Abakaliki, the state capital, as he announced the death of the commissioner from injuries sustained in a ghastly motor accident on June 19. He ordered that all offices and markets be closed in the state and declared a four-day mourning period to end on June 26.

He said all government officials in collaboration with the state branch of the Christian Association of Nigeria (CAN) would organise prayer and fasting sessions all through the mourning period.

“We have to pray for his family and the ring-road project which he was the chairman of its committee for the past six years,” he said.

Mourning the death, he described Nweze as his younger brother, son and indispensable pillar of his administration since 2015.

“He died in Turkish Hospital Abuja on June 21,

“He was travelling to Enugu on Saturday, June 19, about 7.pm with his driver as his vehicle rammed into a stationery articulated vehicle around Obinagu area of the state.

“They were all conscious after the accident as his orderly and driver sustained slight injuries and were discharged from hospital,” he said.

Umahi explained that Nweze had neck injuries and experienced severe pains in the stomach which made him to direct that he be transferred to the Turkish Hospital, Abuja.

“I directed my personal physician and another reputable doctor to assist in his treatment and it was discovered after examination that the seat belt he used, ruptured his intestines. “He underwent a successful operation and I directed that he should be placed in the intensive care unit for adequate care. “I called the hospital about 8’o’clock on the morning of June 2, and learnt that he experienced a crisis as I was later informed that he died at about 9.50 am,” the Governor said. 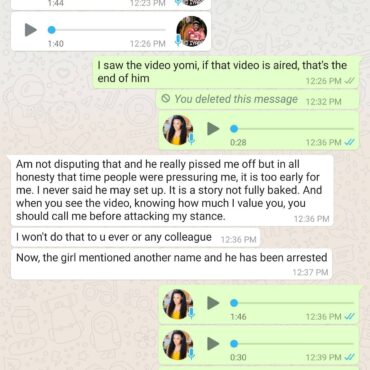 Kemisola Ogunniyi, an ENDSARS protester, who gave birth to a baby boy last week has been released by an Ondo State High Court in Akure. Justice Omolara Adejumo,the Presiding Judge granted Kemisola bail in the sum of N10m and a surety in like sum. The surety is to be residing in Akure and should show evidence of payment of taxes. Kemisola was two months pregnant when she was arrested alongside […]