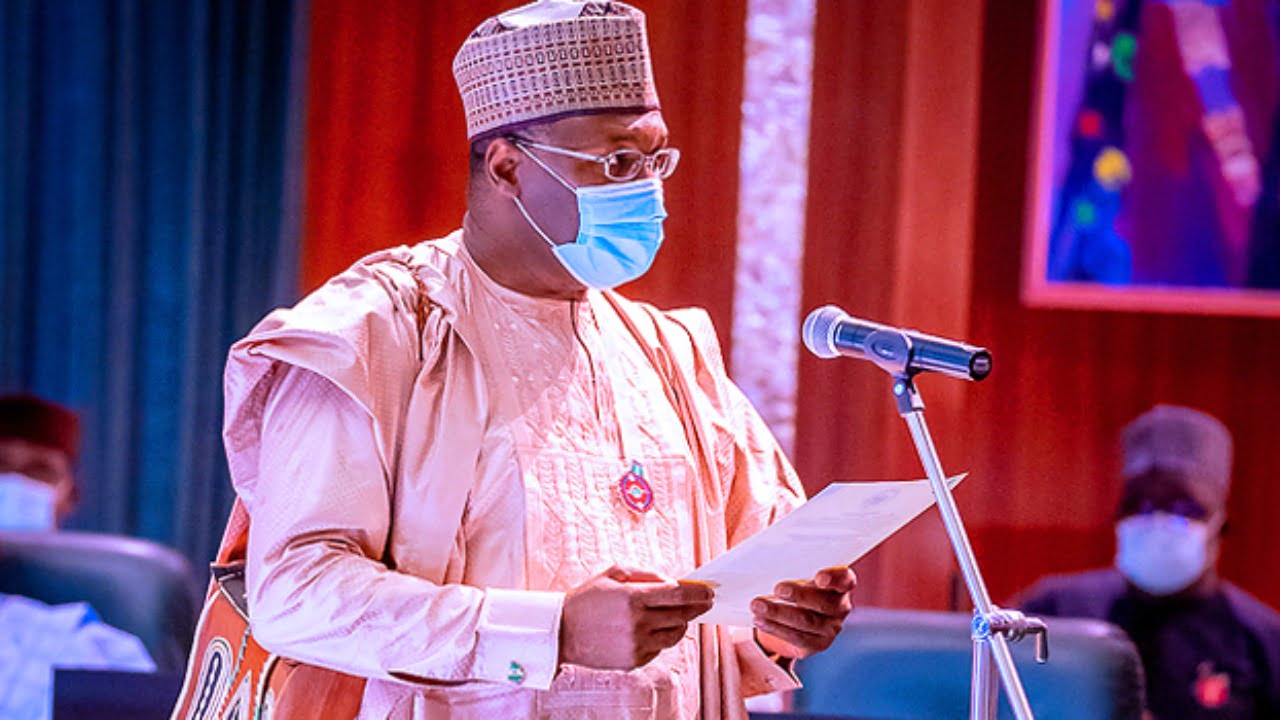 The Independent National Electoral Commission, INEC, said yesterday it would not release the 2023 general elections timetable until the Electoral Act Amendment Bill was signed into law.

INEC’s threat came on a day the two arms of the National Assembly, Senate and House of Representatives, pledged to expeditiously re-work the 2010 Electoral Act Amendment Bill for onward transmission to President Muhammadu Buhari for assent.

Noting that 2022 would be a very busy year for the commission and political parties, Yakubu reminded them that the 2023 general election was just 396 days away.

He said all critical preparations must be concluded this year, explaining that the Continuous Voter Registration, CVR, which commenced in June last year had entered the third quarter. President Muhammadu Buhari has not directed anyone to implement fuel subsidy removal, President of the Senate, Ahmad Lawan, has declared. He spoke after meeting Buhari at the Presidential Villa, Abuja, yesterday, stating that he had gone to convey the feeling of constituents to him on some concerns, including the proposed removal of subsidy. Specifically, the Minister of Finance, Budget and National Planning, Zainab Ahmed, had last October, said the Federal […]