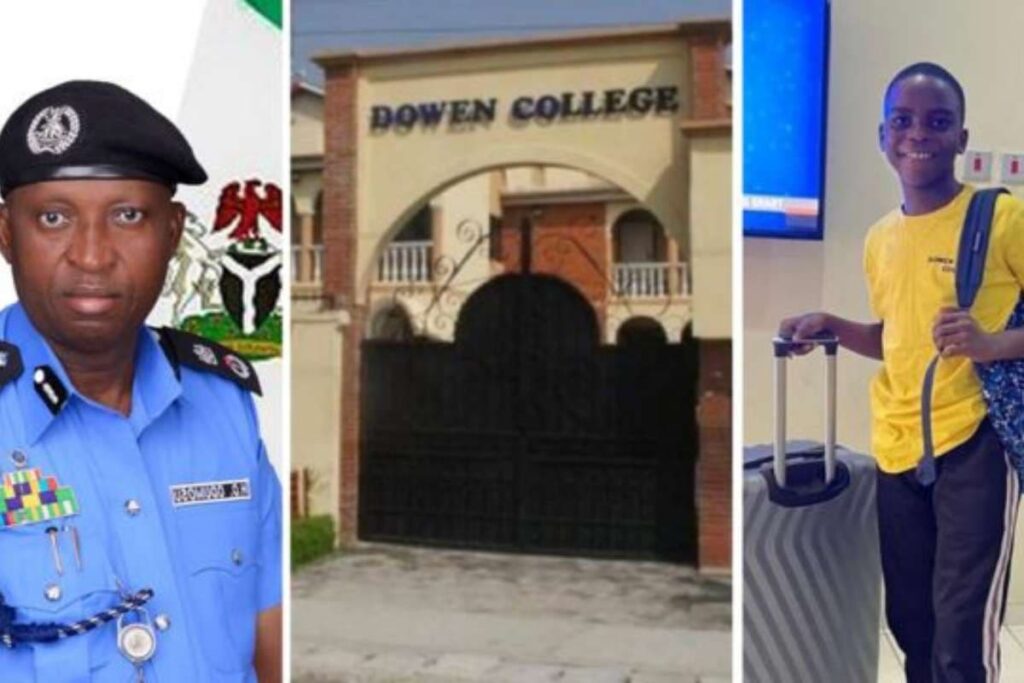 The Lagos police command has on Tuesday arrested three students of Dowen College in connection to the death of Sylvester Oromoni Jnr.

Lagos Commissioner of Police, Hakeem Odumosu, also confirmed that three out of the five students are already in custody, while two are currently at large.

Recall that late Sylvester Oromoni had before his death named five students who beat him up in school.

Odomosu said the students in custody are assisting the police in their investigation. 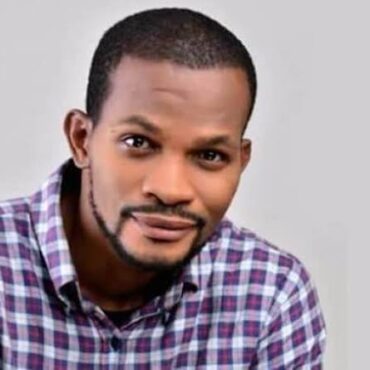 Nollywood Actor Reveals How His Lecturer Sexually Battered Him In University

Uche Maduagwu, a controversial Nollywood actor, has opened up on being sexually molested by a male lecturer in the university. Uche is a Nigerian actor, comedian and brand influencer. He is popular for trolling Nollywood actors and actresses, producers, politicians and pastors alike. Uche Maduagwu was born in Anambra State. Maduagwu took to his Instagram account to reveal how his lecturer took advantage of him in his office. He stated […]