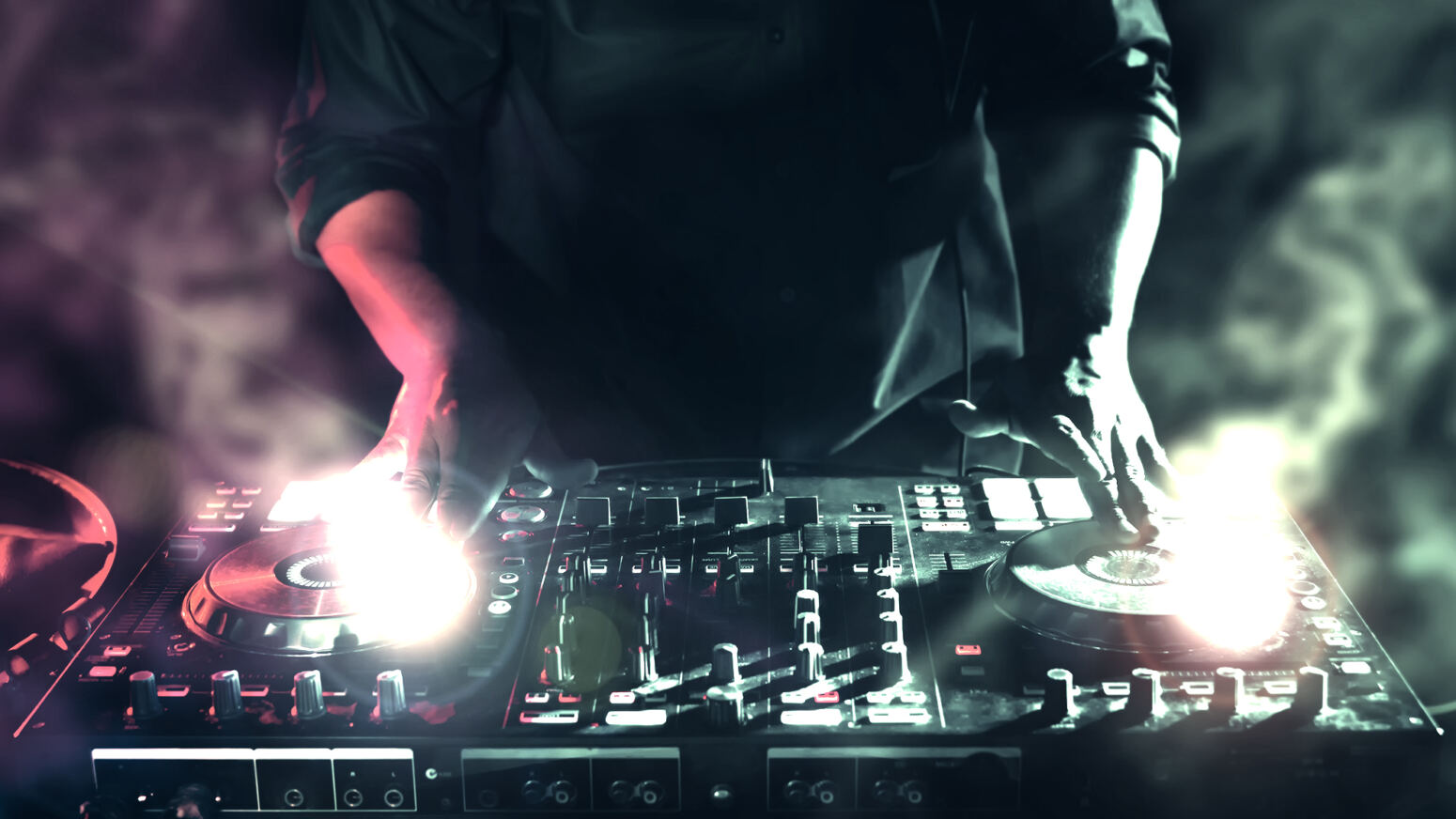 Report reaching our news desk states that a military plane is feared to have crashed in Kaduna State. The incident was said to have occurred at about 6 pm while it was raining heavily.

It was reported that the plane crashed on the runway, with the eight people on board feared dead. The Nigerian Air Force confirmed the incident via a statement issued today shortly after the crash.

“An air crash involving a @NigAirForce aircraft occurred this evening near the Kaduna International Airport. The immediate cause of the crash is still being ascertained. More details to follow soon,” he said. 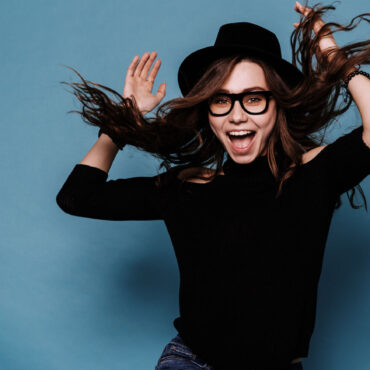 At least two persons were reportedly killed during a gas explosion within the Olusegun Obasanjo Presidential Library (OOPL) in Abeokuta, Ogun State. According to report, the explosion occurred around 11:am at the Marcque event centre within the Presidential Library. It was reported that technicians were topping up gas into an air conditioner before it explodes. A worker at OOPL said two people have been confirm dead following the incident. The […]