The Supreme Court has upheld the 10-year imprisonment imposed on former Plateau Governor Joshua Dariye upon his conviction for criminal breach of trust.

A five-man panel of the court, led by Justice Mary Odili, in a unanimous judgment on Friday, upheld Daruiye’s appeal in part, by quashing the one-year sentence imposed on him by the Court of Appeal in relation to the offence of criminal misappropriation.

The Supreme Court upheld Dariye’s concurrent conviction and sentence by the trial court and the Court of Appeal on the offence of criminal breach of trust.

It proceeded to quash his conviction and sentence in relation to the offence of criminal misappropriation.

Dariye had, in his appeal, prayed the Supreme Court to upturn the November 16, 2018 judgment of the Court of Appeal, Abuja, which convicted him and sentenced him to 10 years for diverting public funds estimated at N1.162billion while he was the Governor.

A three-man panel of the Court of Appeal, led by Justice Stephen Adah, in its decision, upheld an earlier judgement by Justice Adebukola Banjoko of the High Court of the Federal Capital Territory (FCT), delivered on June 12, 2018. 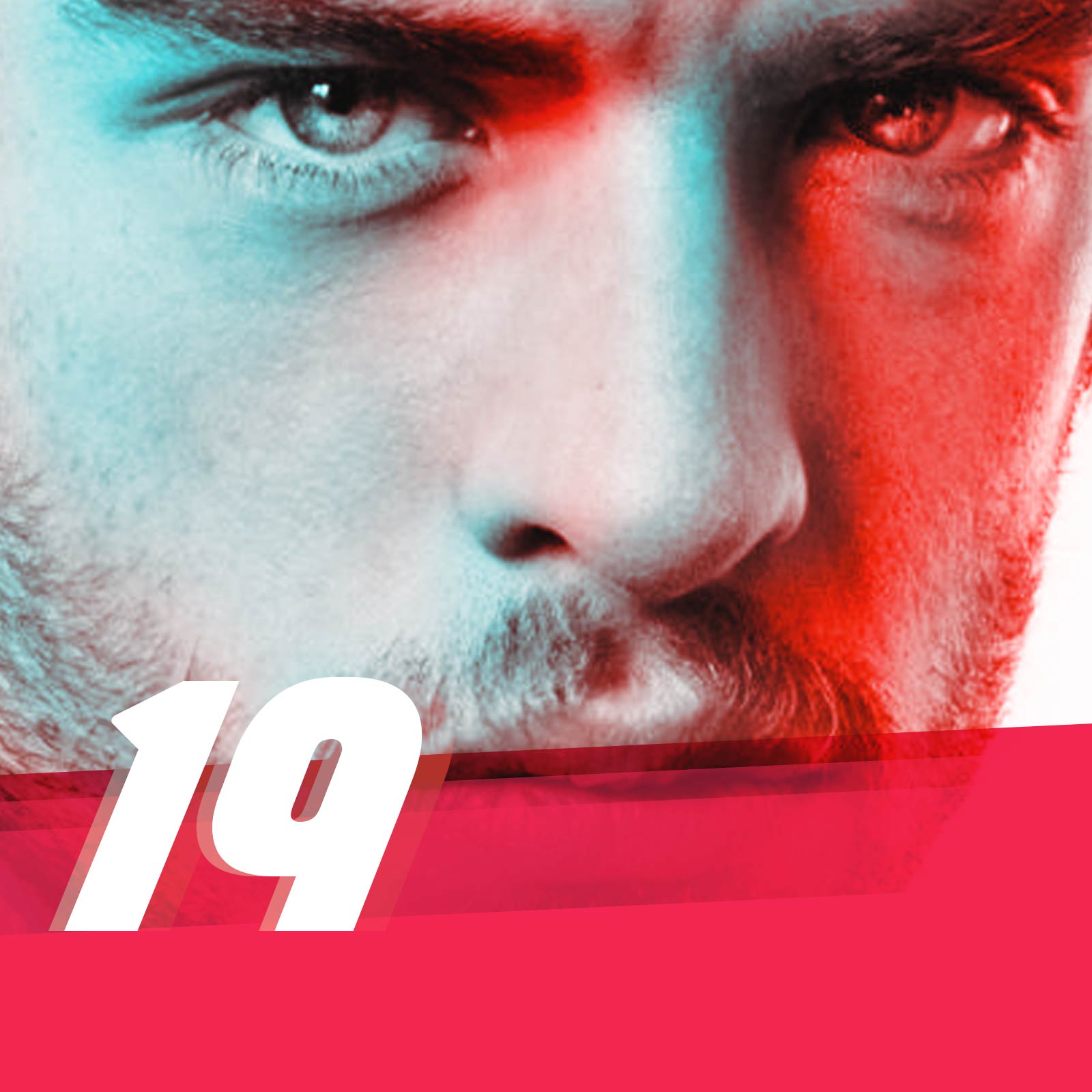 NYSC Confirms When Verification Of Foreign-trained Graduates Will Begin

The National Youth Service Corps (NYSC) has confirmed that the verification of foreign-trained graduates will commence April 12 and end April 16, 2021. This was contained in a statement the NYSC posted on Twitter. It noted that modalities necessary for seamless physical verification of their certificates and other relevant documents have been put in place. “This is to inform all foreign-trained graduates, who have registered for mobilization into the NYSC […]