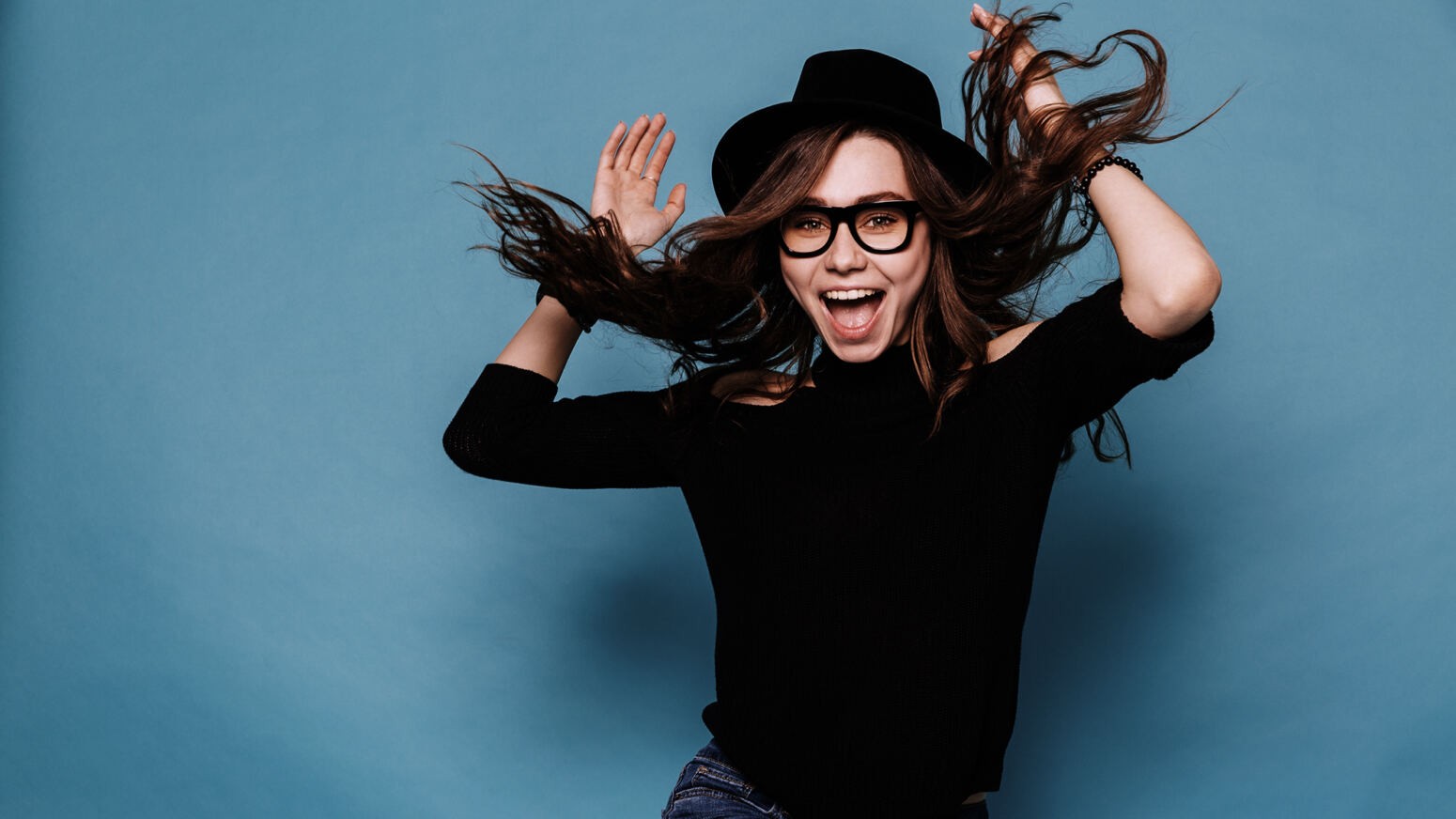 At least two persons were reportedly killed during a gas explosion within the Olusegun Obasanjo Presidential Library (OOPL) in Abeokuta, Ogun State.

According to report, the explosion occurred around 11:am at the Marcque event centre within the Presidential Library.

It was reported that technicians were topping up gas into an air conditioner before it explodes.

A worker at OOPL said two people have been confirm dead following the incident.

The workers also said, the two gates leading into OOPL were shut while the security guards at the gate are currently turning visitors back.

It has been reported that the State Fire Service and some officials are currently in the premises to put the situation under control. 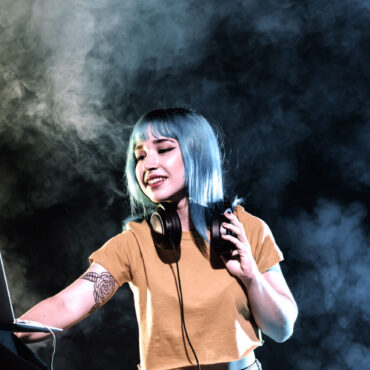 Hon. Olusanya Oluwatoyin Emmanuel, a son of the Asamo dynasty in Akure is the Proprietor of Olubade Educational Academy. He has been an active member of NAPPS and has served in various capacities as; an Area Leader in Oke Aro, Chairman Oke Aro NAPPS Multipurpose Cooperative Society, Secretary Elders’ Consultative Forum NAPPS and an Initiator of Conflict Resolution Committee. He also played a vital role in resuscitating the NAPPS Secretariat […]