Buhari Has Done More Than Obasanjo, Others In S’East — Andy Uba 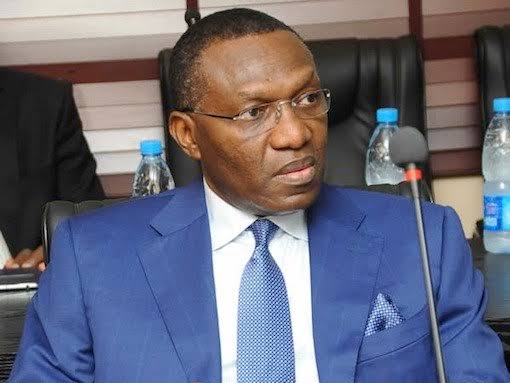 Former governor of Anambra State, Senator Andy Uba, has said President Muhammadu Buhari has performed more than his predecessors in addressing the developmental challenges in the South-East geopolitical zone.

Uba, who represented Anambra South Senatorial District for two terms, urged the people of the state to register in the on-going membership revalidation and registration of the All Progressives Congress (APC).

He said it is time the people of the South East and Anambra embraced APC for the landmark projects on-going in the zone and the state.

Uba made the call while addressing his supporters, shortly after revalidation of his membership in his Ward, Uga in Aguata LGA of the state.

“Buhari is the only president in Nigeria since 1999 that has remembered the South East in developmental strides. He is seriously building Second Niger Bridge, constructing the Onitsha-Enugu Expressway and Enugu-Port Harcourt Expressway and other projects in the zone.

“No other president has remembered the zone as APC under the leadership of President Muhammadu Buhari,” he said. 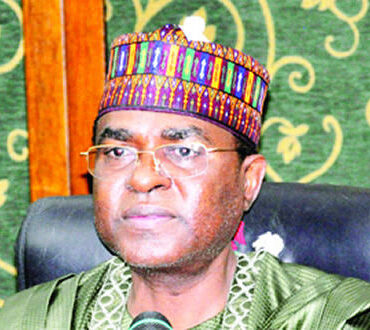 Fulani Are Being Treated Unfairly In Nigeria, says Ex Governor

A former Governor of Bauchi State, Mallam Isa Yuguda, has condemned the profiling of Fulani herdsmen as criminals. In an interview with journalists shortly after his revalidation as a member of the All Progressives Congress, at the Destination Bauchi Hotel, on Monday, the former governor said Fulani herdsmen are being treated unfairly in Nigeria. He said herdsmen, who have provided the country with a minimum of one million cattle to […]